A Lightroom and Capture One Workflow

Capture One is a program for capturing, processing and managing photos, and it’s used by many professional outfits, partly because it is good at the tethered shooting that often happens in a studio, partly because it’s made by Phase One (who also create some very nice and very expensive medium-format cameras), and partly because its underlying processing of RAW images is amongst the best available anywhere.

In other words, if you have a good camera, you can often make your photos look rather better with Capture One than with, say, Lightroom, Aperture, iPhoto or Adobe Camera Raw, though it will cost you around 200 quid for the privilege.

However, for the normal importing, managing and editing of large numbers of images, I find Lightroom to be much faster, more capable and more reliable.

So here’s a little tutorial about how I set both apps up to allow images to be moved easily between them, so I can take advantage of the best bits of both. 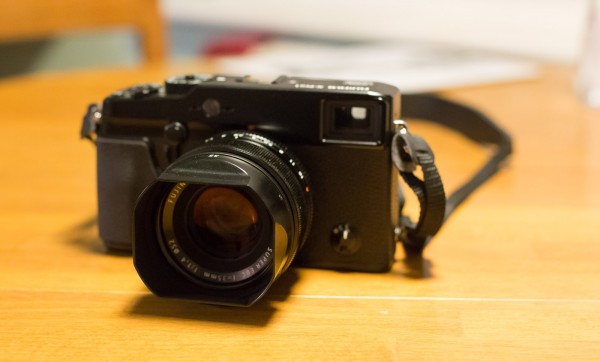