No trouble at mill

We paddled from home, through Grantchester, past Byron’s Pool and out towards Hauxton before breakfast this morning. Most enjoyable. This is the mill at Grantchester, taken from just beside Jeffrey Archer’s garden.

Saw kingfishers, ducklings, a comorant… Enjoyed a cup of coffee up a little tributary before turning for home. 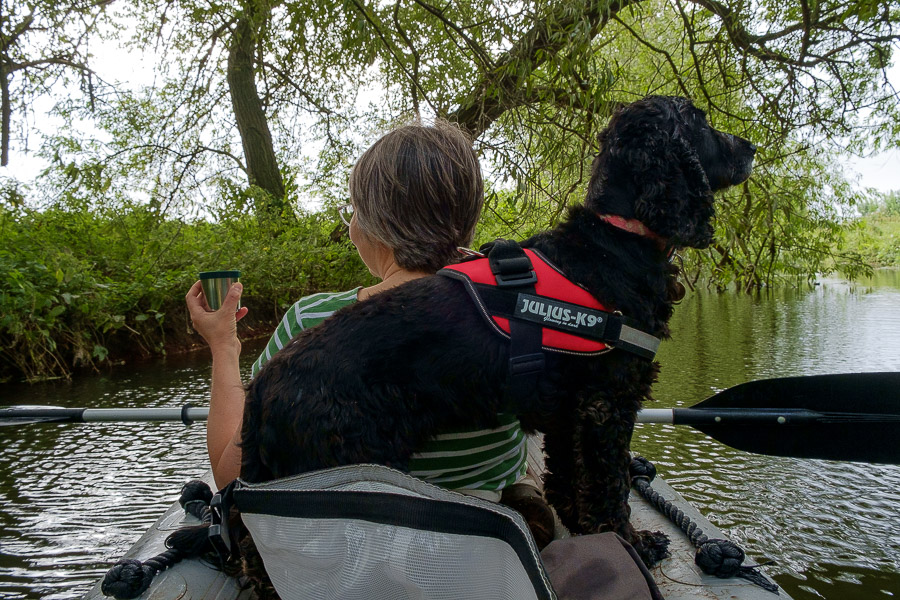 Here’s a very rough rule of thumb which I find exceedingly useful:

If something uses 1W of electricity, and it’s switched on all the time (24 x 7), it will cost about £1/year in electricity.

So, for example, I have an elderly Mac Mini next to my television which used to be on all the time because it was my ‘media centre’ – it recorded things from the TV onto disk, etc. It takes about 80-100W, so it costs me roughly that many pounds per year, which means that if I turn it off I can get my Netflix subscription for free!

In case you’re curious, this rule assumes you pay about 11.5p/kWh for your electricity, which is close enough for most UK residents. I forget who first pointed the convenient annual multiplication out to me, but I find myself using it all the time, so I thought I’d pass it on!