« A quarter-century of coffee pots…
Tree-couleurs » 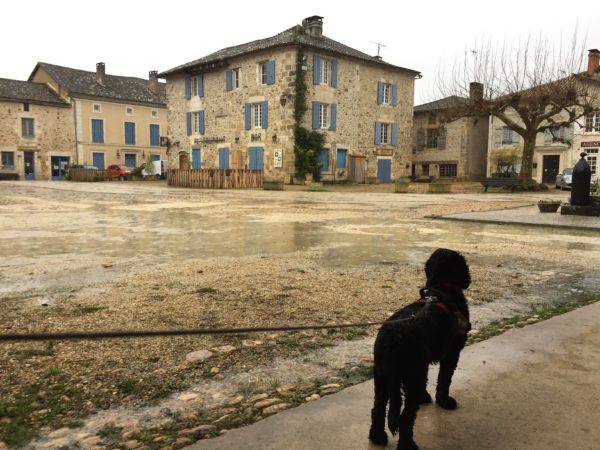 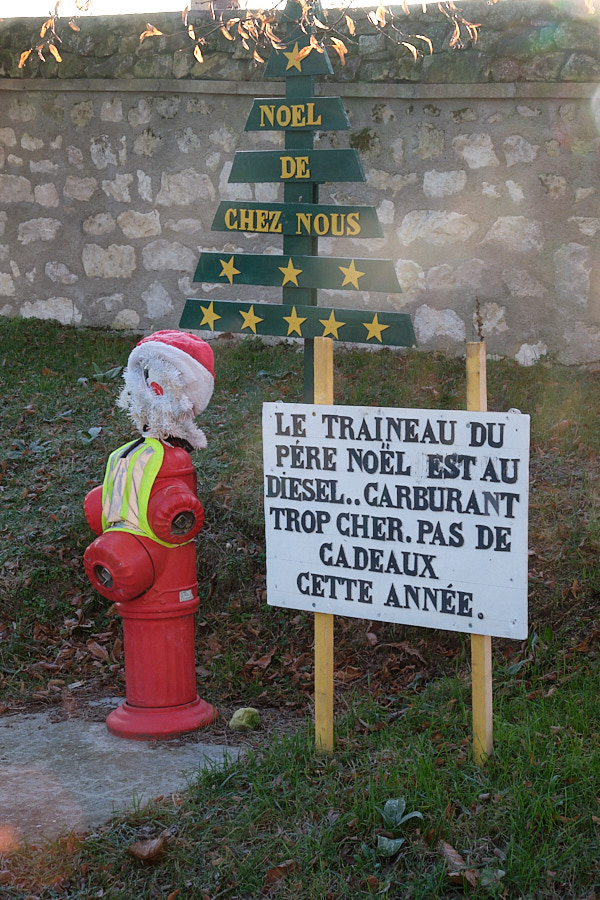