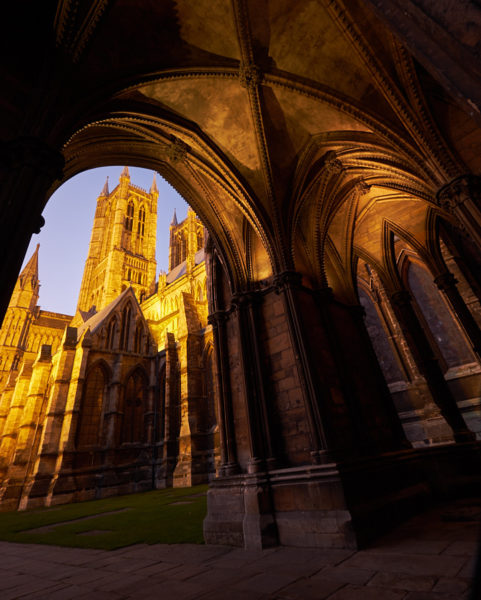 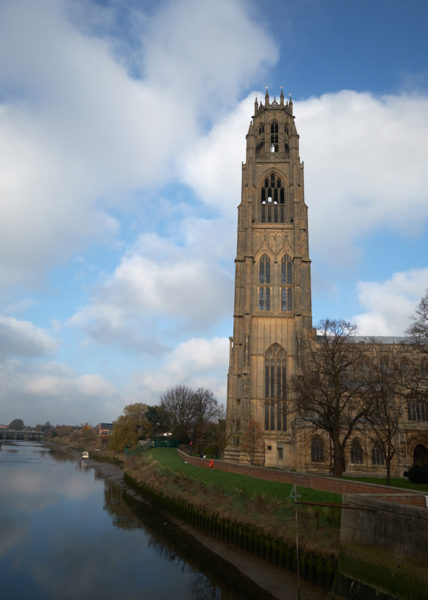 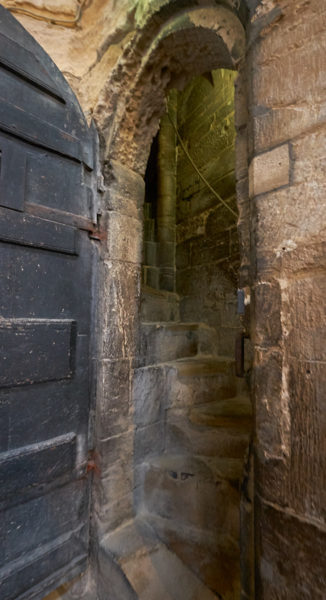 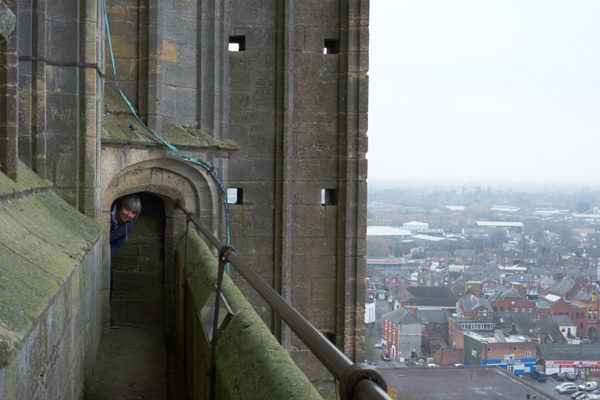 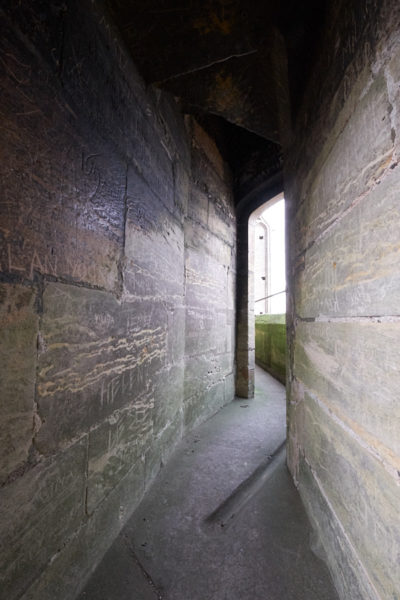 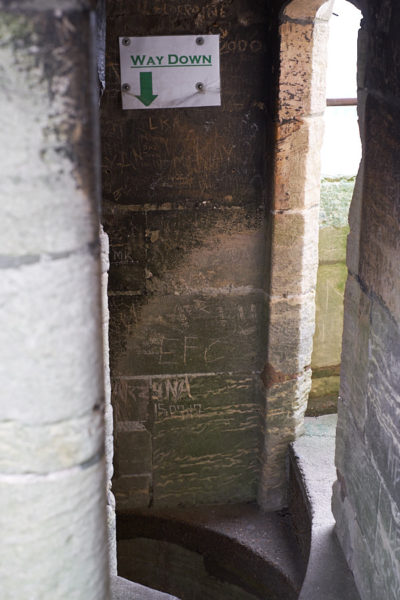 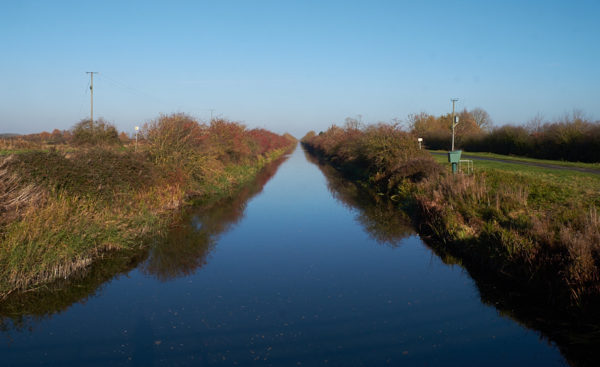 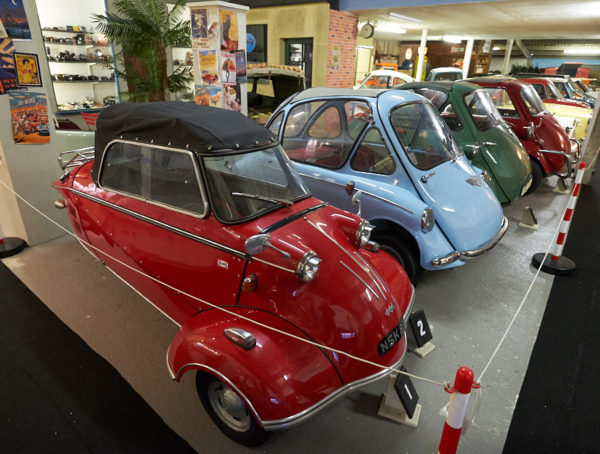 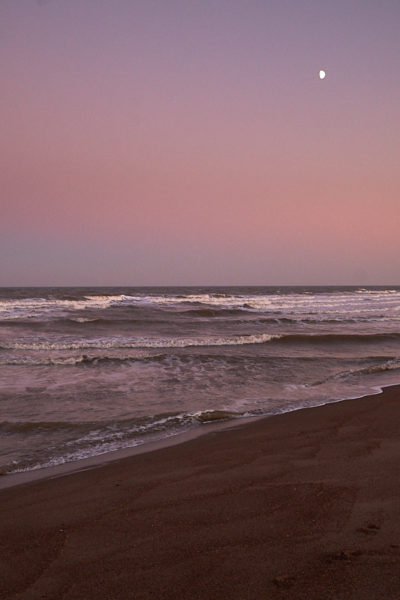 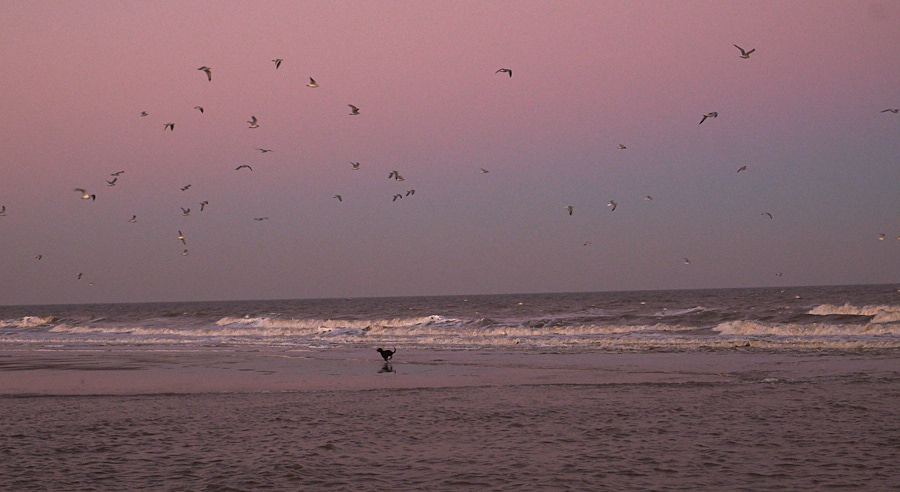 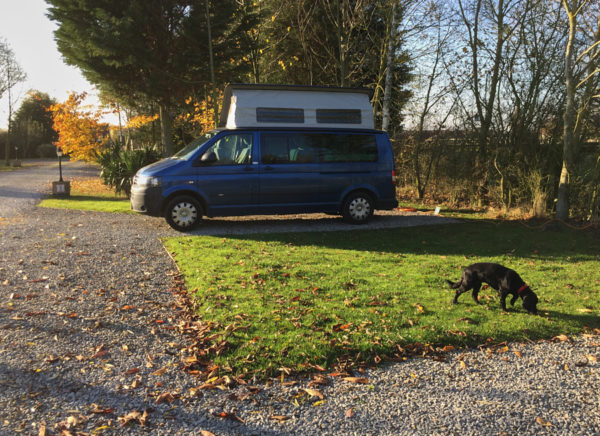 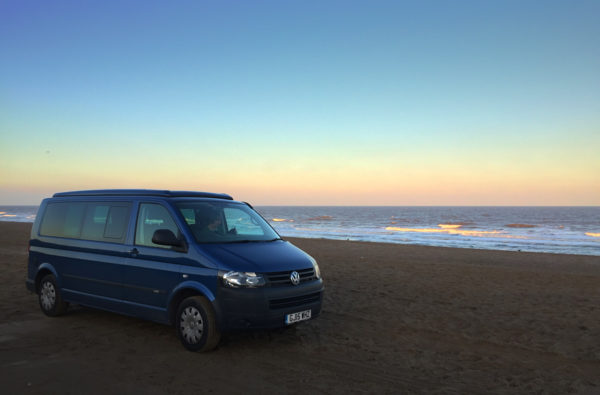 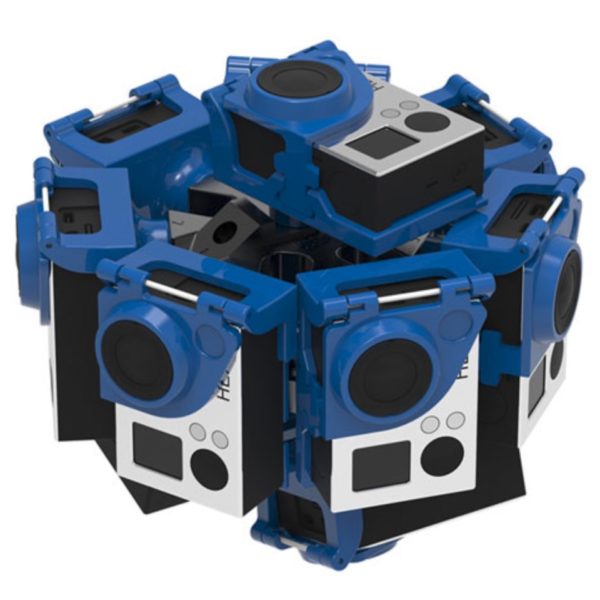 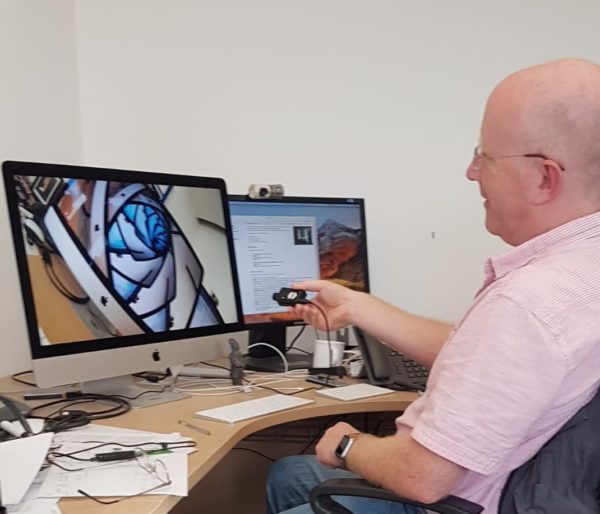 Today, I met our milkman!

I say ‘today’, because it was actually past midnight last night. Before going upstairs to bed, I popped out with the empty bottles, and there he was! Why is this surprising?

Well, he normally delivers at about 2am; last night he was early. I’ve occasionally heard him, but I’ve never met him before. Yet we benefit every single day from his regular and reliable deliveries, and have done so for more than a decade, both here and at our previous house (which was only a couple of miles away). So this is someone whose name I’ve known for years, who visits our home several times a week, has done so for a very long time, kept doing so even when we moved, and yet I’ve only just met him. It’s almost like a ‘friend’ on a social network.

Anyway, he turned out to be a delightful chap, and it was great to have the opportunity to shake his hand and say… 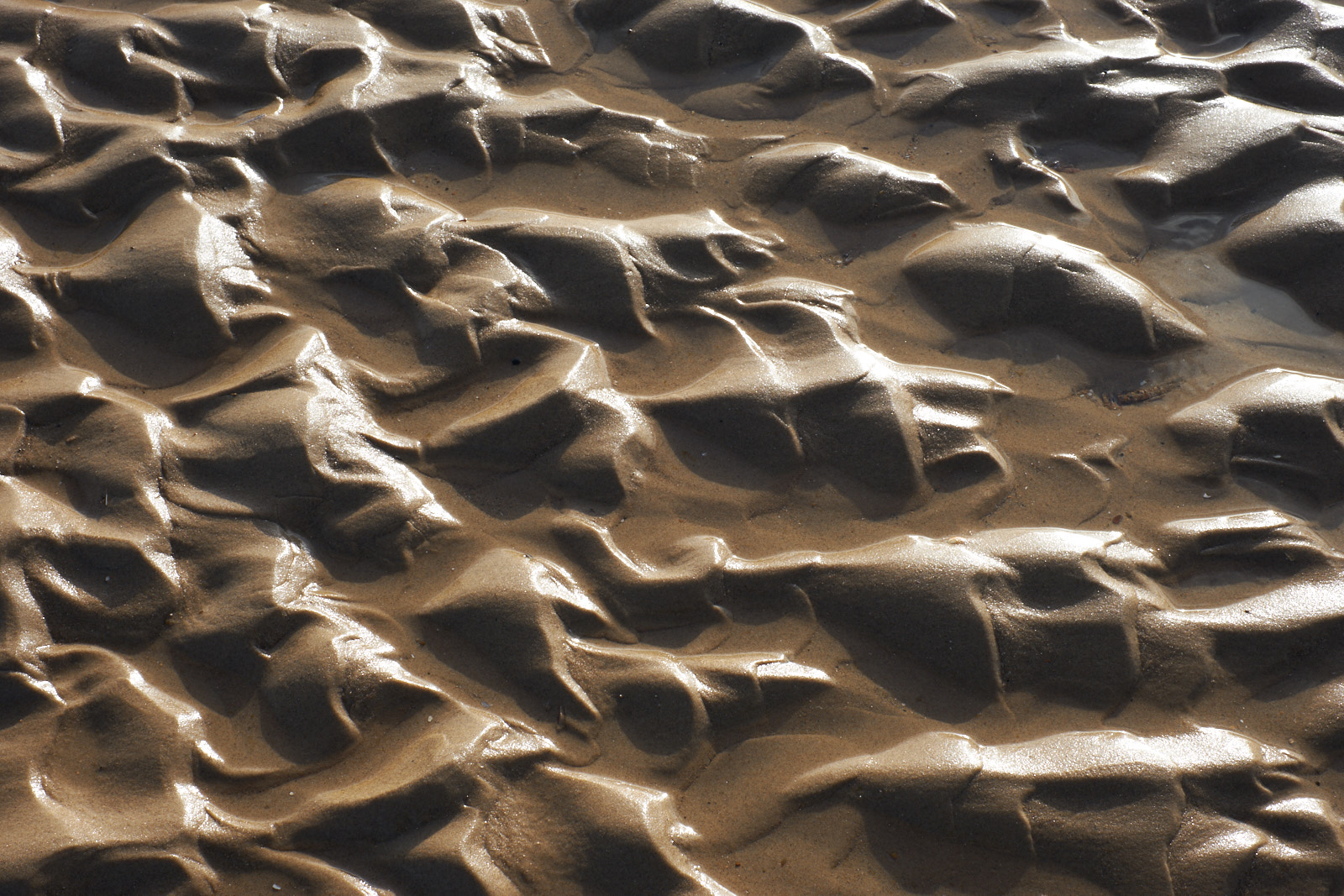 We went to Holkham Beach — a favourite spot — at the weekend. 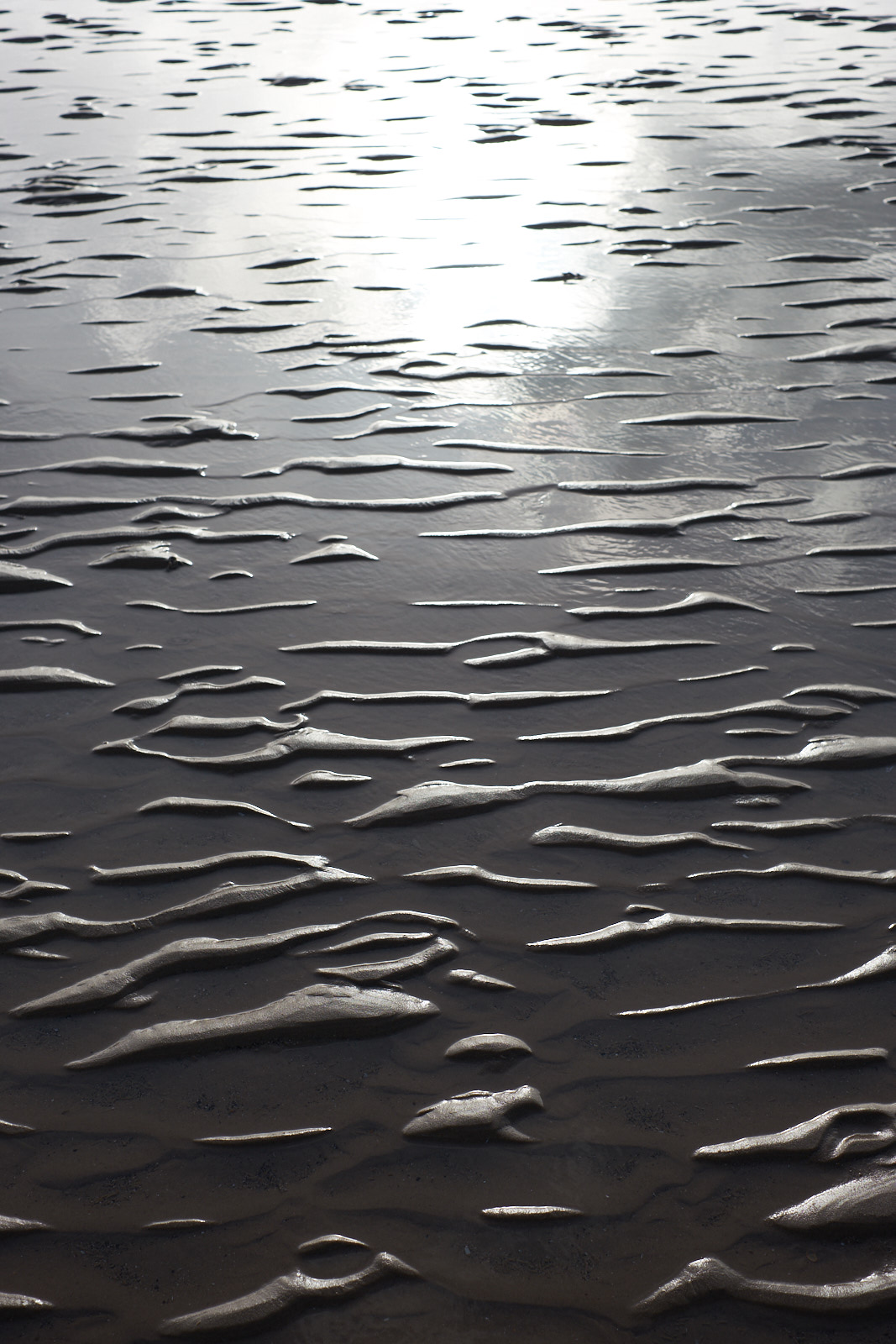 All of these textures were within a few minutes’ walk of each other. 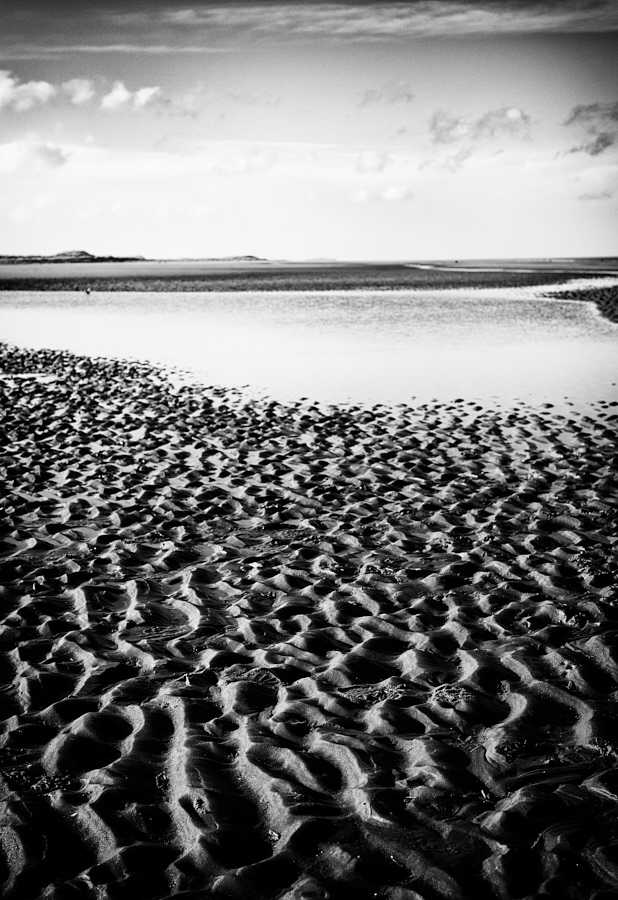 Oh, and Tilly likes it too. 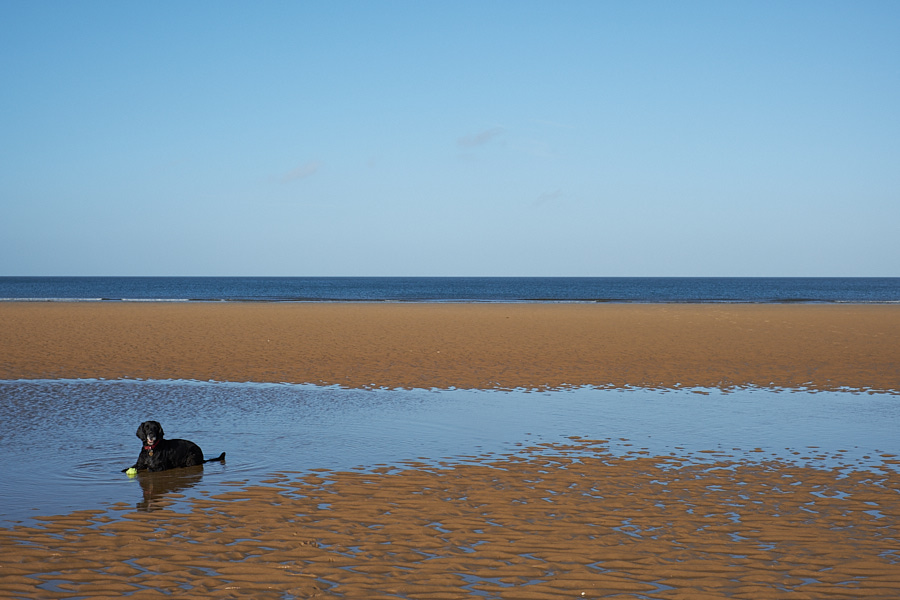 There was a miraculous event at my brother Simon’s house in Winchester this week, as the new plaster in their sitting room started to dry… 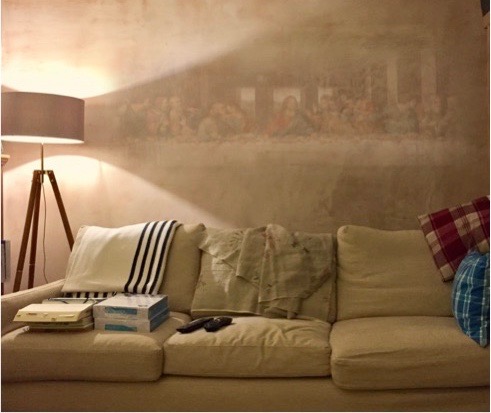 I told him not to paint over it, and he could then retire in comfort, as long as he didn’t mind having a lot of visitors.

Actually, the miraculous event was that — being, he freely admits, somewhat unfamiliar with Photoshop or anything similar — he created this image in Powerpoint.

Anyway, I thought it was great. 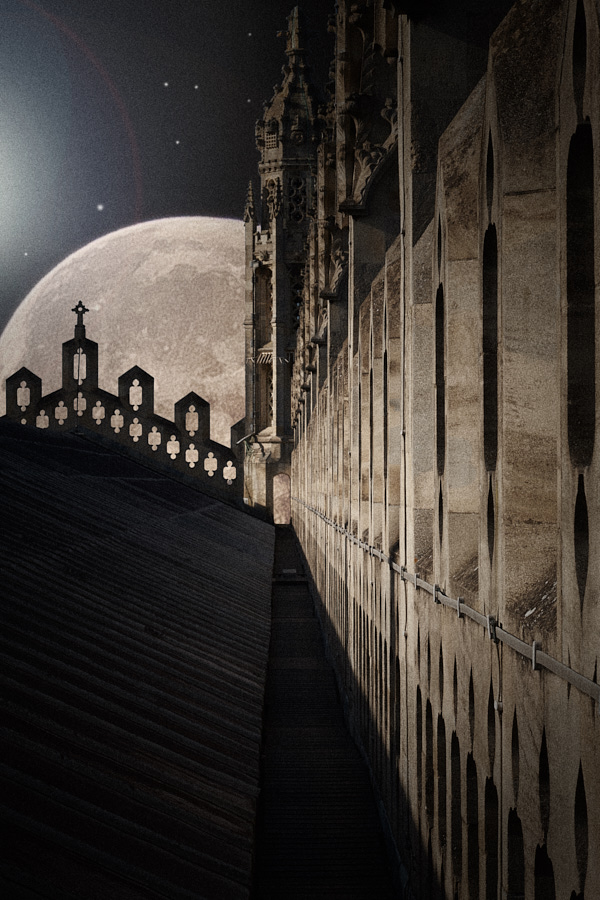 Here’s a timely reminder, if one were needed, that you should never assume anything you store online is going to be there for very long, unless it’s on a system (a) that you are paying for and ideally (b) that you run or manage.

Flickr has announced that it’s going to start removing photos from its free accounts: everyone can still have 1,000 images, but that’s much less storage than they offered for free in the past. If you have more than that, they’ll start deleting the older ones first. I starting uploading things to Flickr about 13 or 14 years ago, so 90% of my 10,000 Flickr images will vanish over the next few months.

Most of the Snapchat/Instagram generation are probably not interested in anything that happened more than 1000 images ago! But people who have used Flickr for archiving the first pictures of their children or grandchildren may be in for a surprise. The name ‘Flickr’ might have a certain irony to it…

Now, this is a perfectly reasonable thing for the company to do, and there are several ways you can deal with it: you can start paying for your account, you can download your images if you don’t have local copies, or you can migrate them over to Smugmug (who now own Flickr). But only the first of those options will keep your photos nicely arranged in their albums, and, more importantly, will preserve your image URLs, so I imagine there will be a very large number of pages around the world with Flickr-shaped holes in them where an image used to be. Whichever option you choose, do it before the end of the year.

Now, I’ve been a fan of Flickr for a long time, and paid for an account for about a decade — it’s a good service and reasonably priced — but I switched to Smugmug a few years back because it was a better fit for my occasional bits of professional work. I don’t mind paying for one photo storage service, but I’d rather not pay for two, especially from the same company! So my photo archive has been copied to SmugMug, and I’ll probably need to write a bit of code to go through my blog and fix Flickr URLs. The album arrangements, though, will vanish if I take this approach.

Anyway, the moral of the story is this: You need to look after your own data. Don’t assume that anyone else will do it for you, on a long-term basis, and especially if you’re not paying for the service! In particular, don’t assume that any URL is going to continue to work in the future unless it’s on a domain that you control and manage.

Remember that this will almost certainly also happen at some point to the pages you have on Facebook, the images you have on Instagram and the videos you have on YouTube. Don’t assume that a service will continue indefinitely because the company is large or because it has a model based on advertising revenue. I had stuff on Google Video too…

Update: Thanks to John for pointing me at Thomas Hawk’s post explaining that Flickr’s action is a good thing; yes, I agree overall!