« Thought for the day
Passing the buck the right distance » 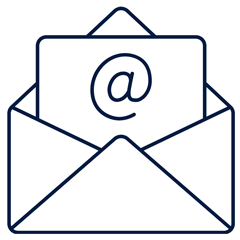 I wish I had old email archives, but whilst some were lost at various points due to careless disk transfers, as far as I can recall (back when storage was costly), others lived on company accounts, and I dutifully followed the rules and left them behind when I moved on. So the past is forever a foreign land, for me 🙂

Ah yes, I lost some because one of my previous companies went into administration and their GSuite servers were just switched off, before I knew about it and had a chance to download my past email.

I learned from such things. 🙂