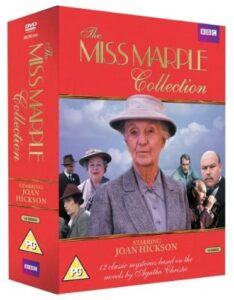 Great post, thank you. My wife and I are still big DVD fans. They are always there rather than suddenly finding that film or series time on Netflix or Prime is up. I received a Basil Rathbone Sherlock Holmes boxset for Christmas – they are very much my comfort blanket watching.