A Day in the Life of Your Data 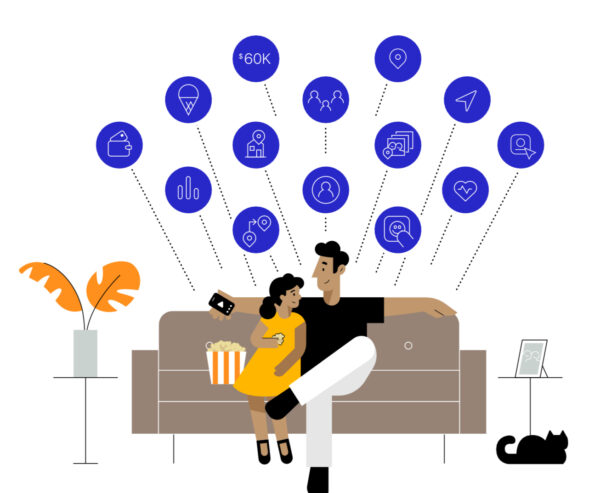 This is a nicely-written document from Apple which is intended to give people an idea of the amount of data that can be gathered about them as they go about their normal lives.

It is also, of course, intended to persuade you that it’s a good idea for your phone to run software from Apple, rather than from a company that makes its money from selling data about you. But it’s pretty balanced overall, and might be useful if you have non-technical friends who haven’t considered this stuff.

As a photographer, I have quite a few photo-related apps, and I often give them access to my entire photo library, because I may want to use them to edit any of my images. And even though the article doesn’t highlight this directly, it did make me realise that, by doing so, I’m also giving them access to a great deal of my location history, because all of my photos are geotagged. Something to consider.