« Ghosts of Boxing Days past
Lesson of the day » 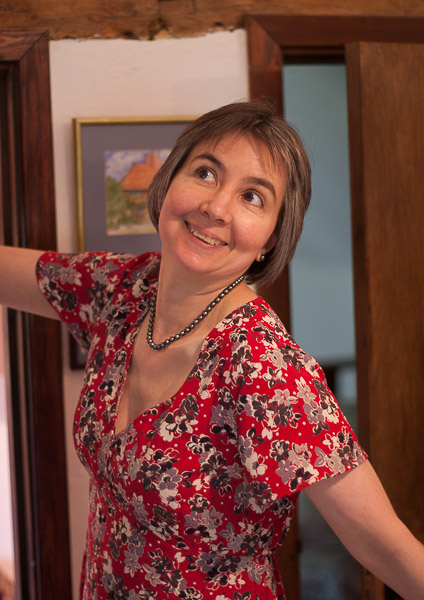 Many blessings to you both – she knows! X