Tilly inspects the recent repairs to her castle walls… 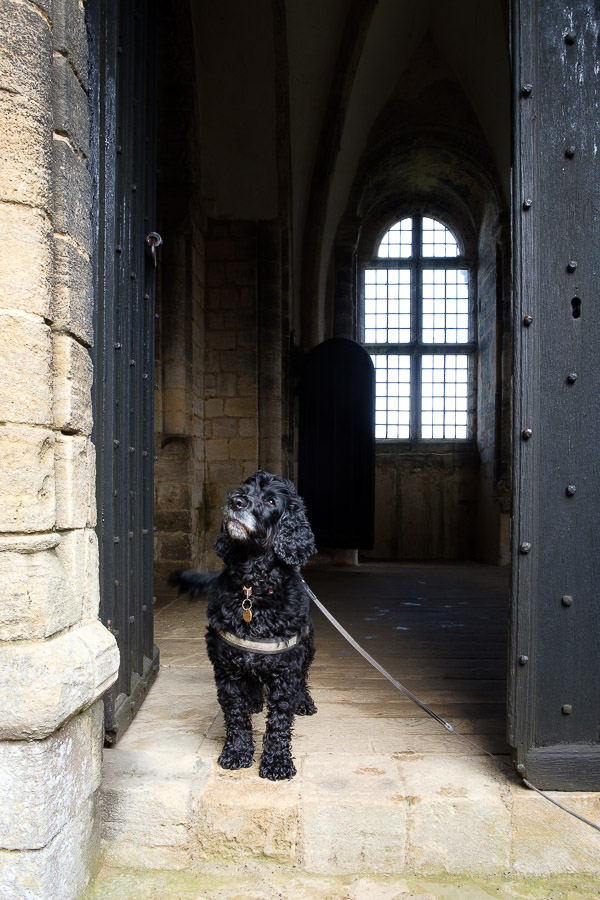 John’s column in the Observer this morning is a good one. Extract:

This doesn’t mean that YouTube’s owner (Google) is hell-bent on furthering extremism of all stripes. It isn’t. All it’s interested in is maximising advertising revenues. And underpinning the implicit logic of its recommender algorithms is evidence that people are drawn to content that is more extreme than what they started with – or perhaps to incendiary content in general.

So YouTube (like Facebook) is caught between a rock and a hard place. On the one hand, it’s embarrassed by the way in which it is being exploited by unsavoury actors (and also possibly worried about the longer-term threat of regulation); on the other hand, its bottom line is improved by increasing “user engagement” – ie, keeping people glued to YouTube.