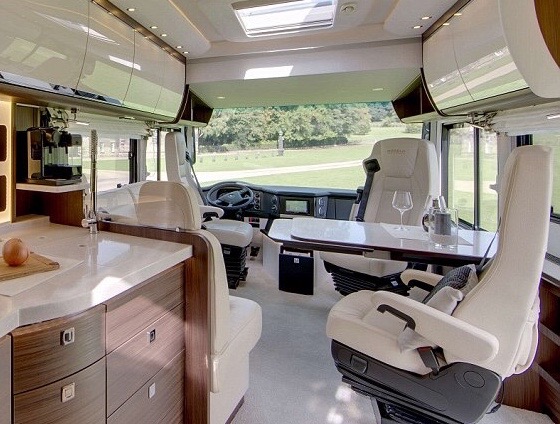 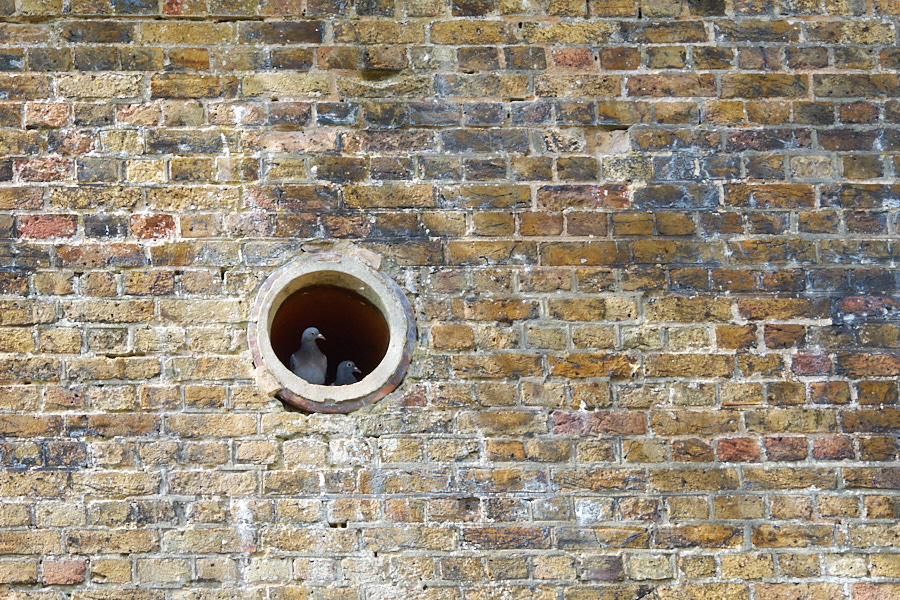 At the Drop Redoubt fortifications on Dover Western Heights 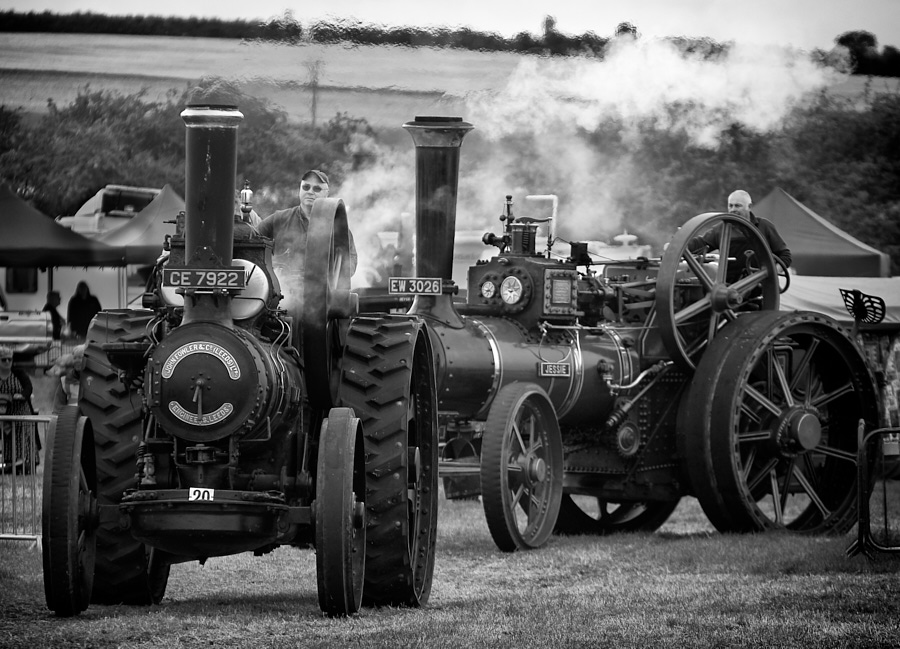 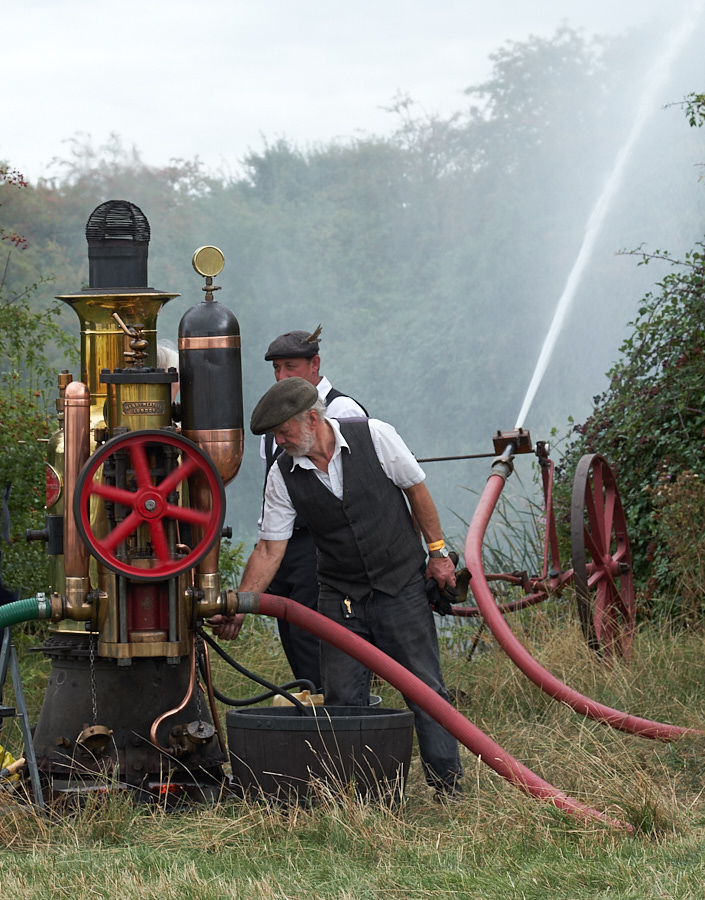 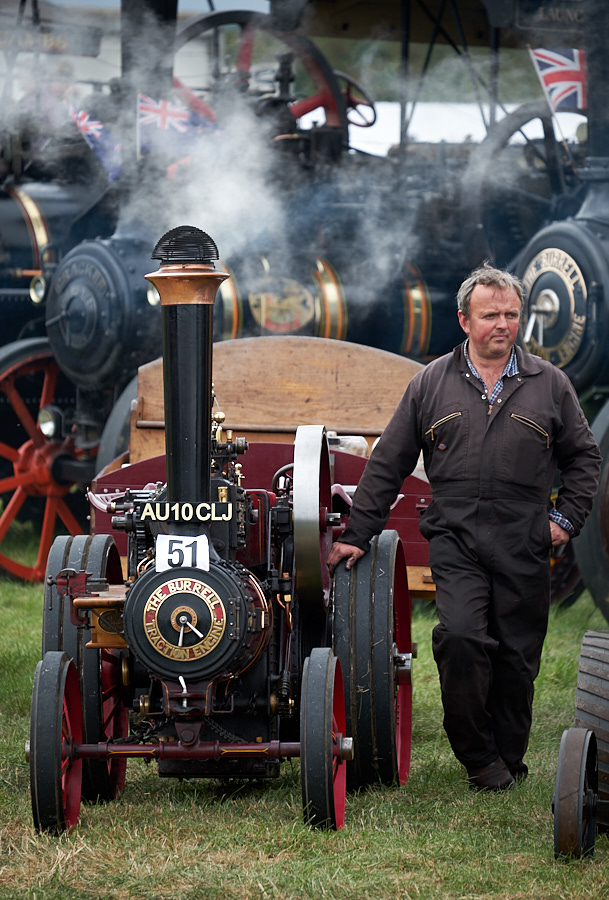 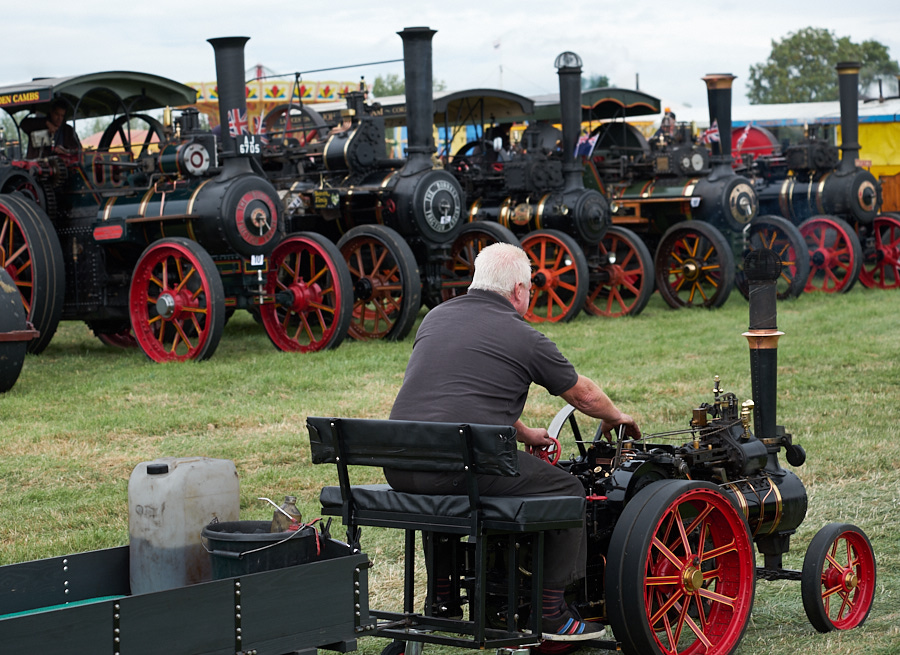 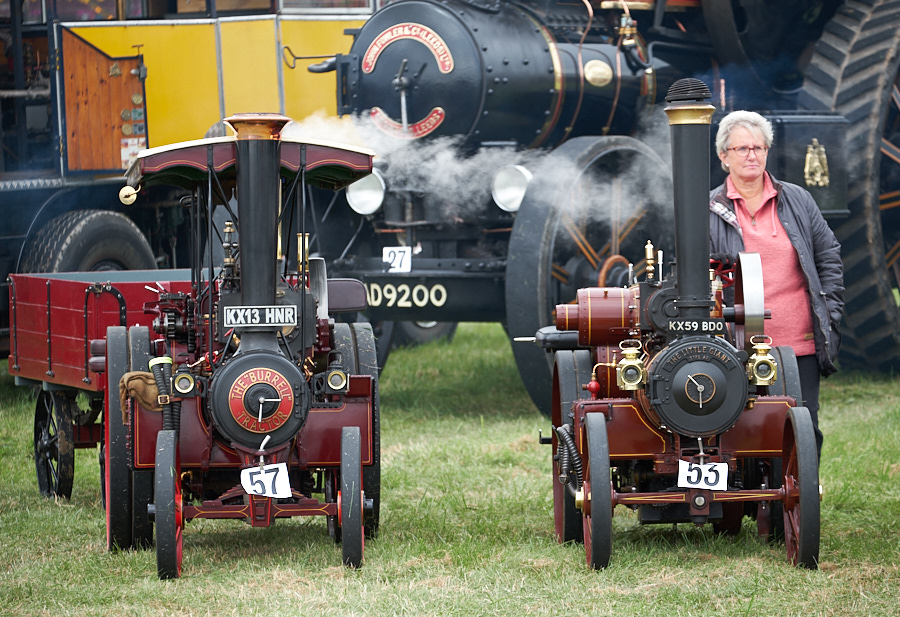 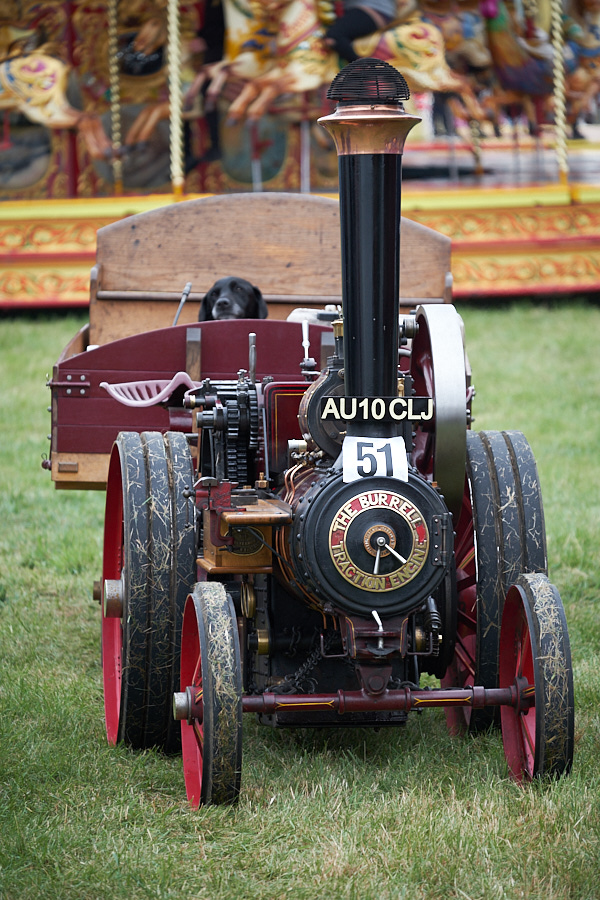 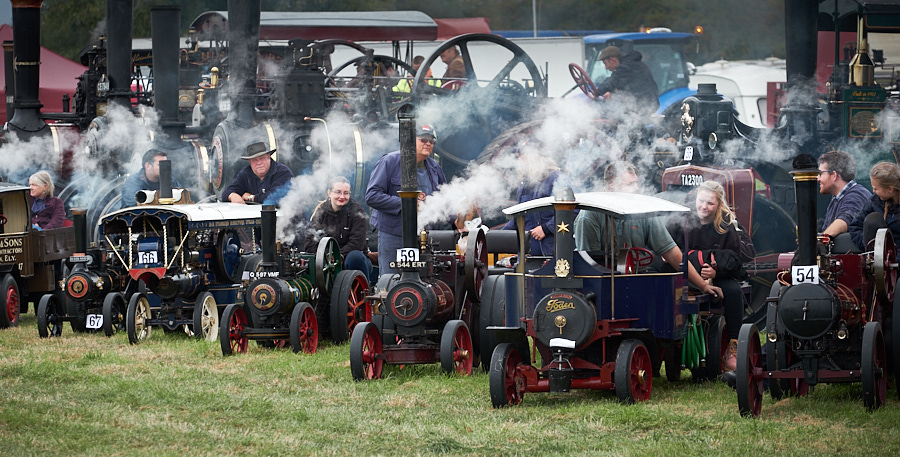