Hot at the top

This is a lovely idea – the Mixergy hot water tank.

A standard UK hot water tank heats the water from the bottom, either using electricity or water heated by a gas boiler. This means that when you want to heat up your water, you need to heat the whole thing.

Mixergy, instead, put the heating at the top, so you can warm up smaller amounts of water, and then make intelligent use of pumps to circulate it as required if you need to heat larger amounts of water. Not only is this more energy-efficient, but it means you get hot water again more quickly after you’ve used it up.

There’s a more detailed discussion on a recent episode of Fully Charged.

A Man with a Van 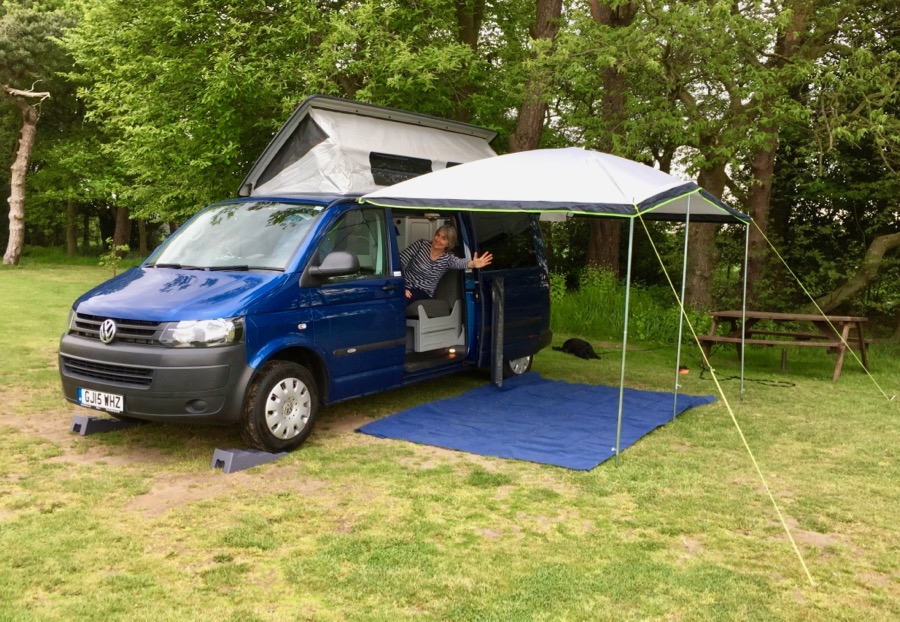 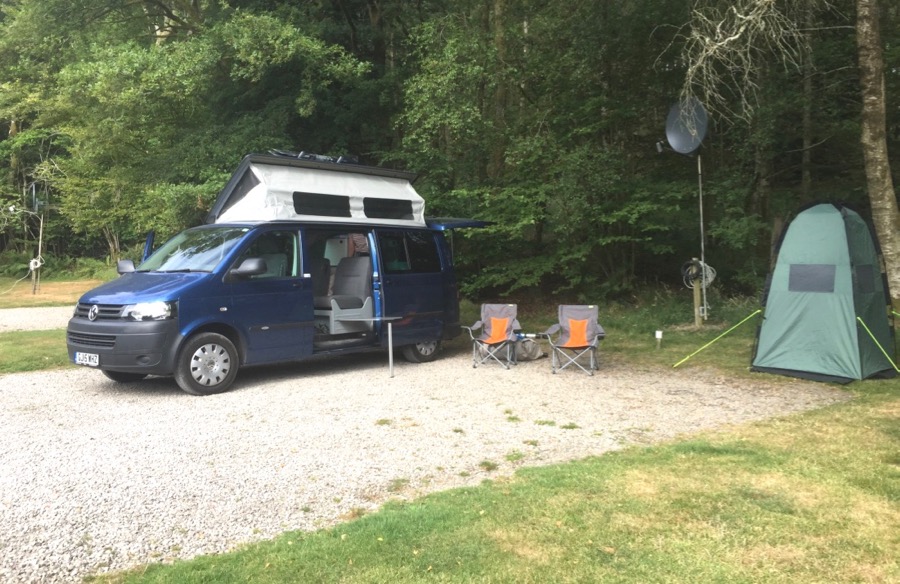 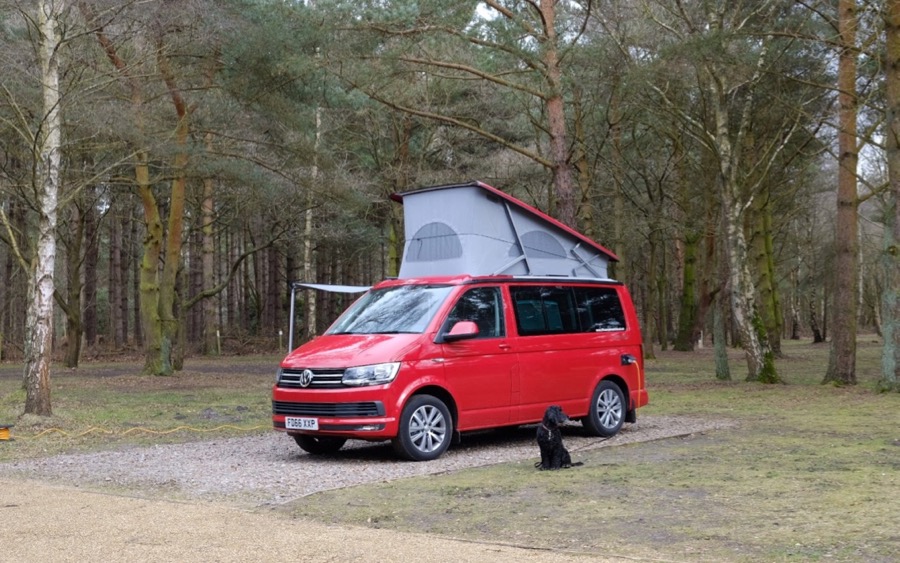 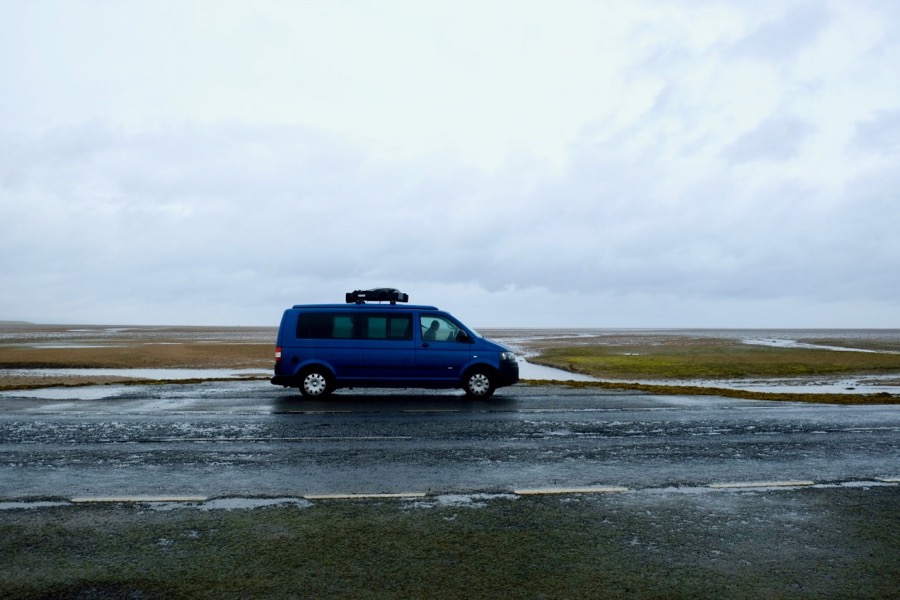 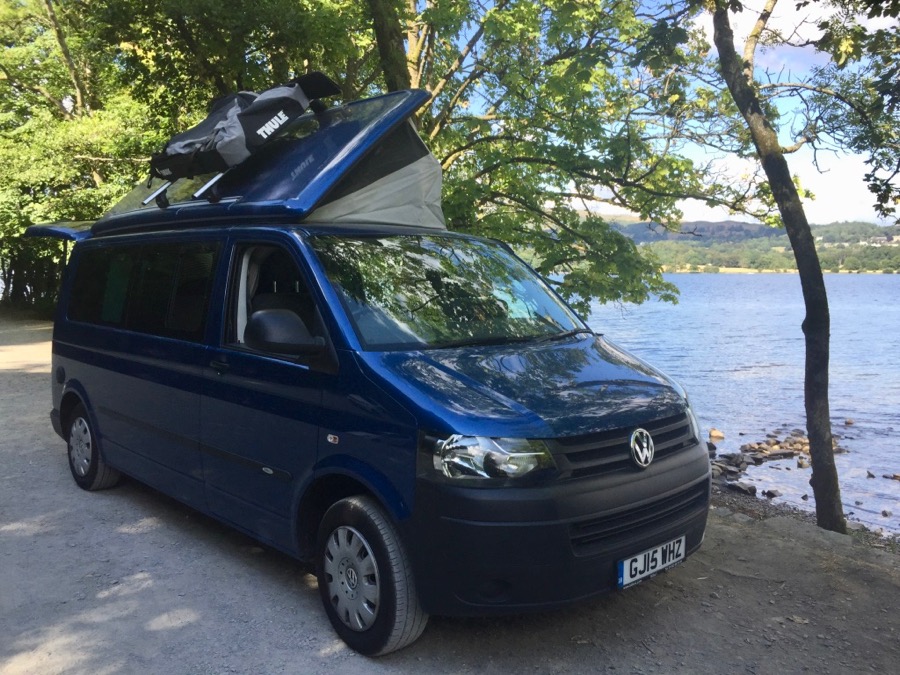