The Old Man and the Sea

I have a feeling this fine vessel could tell a few tales of adventure! 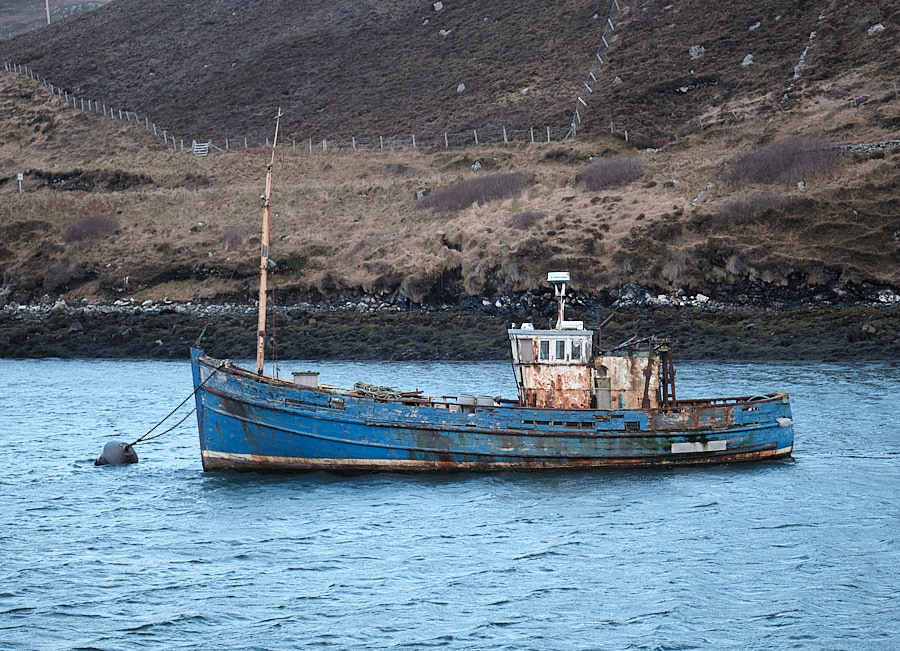 I’m on the Isle of Lewis, where, in order to take a good photo, you can almost wind down the window and click in a random direction.

You do, currently, have only six-and-a-half hours between sunrise and sunset in which to do it, though!

I walked through here yesterday, went into the village store, and somebody invited me to a ceilidh! (Which turned out to be great fun.) Such friendly people here, as well as beautiful views. 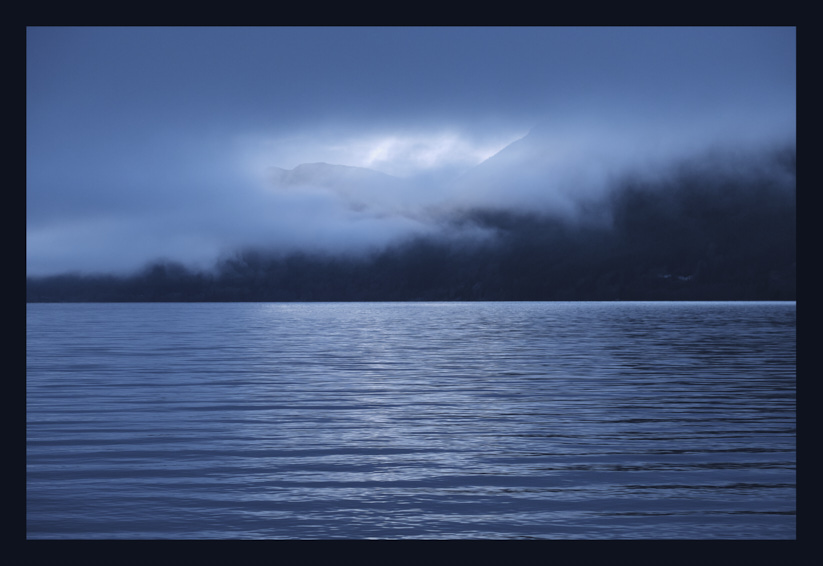 How to detect AI snake oil

This is a great set of slides by Arvind Narayanan of Princeton, on the dangers of assuming that current AI, powerful though it is, can make much in the way useful predictions when it comes to complex social factors.

It would be nice if he had more than one example in the talk, but the one he’s picked is a good one, and these are very readable slides.

The question UK voters should be asking this morning

Well, we live in interesting times! The key emotion most of us felt, I imagine, on hearing the election results, was one of amazement, closely followed by joy, anger, disappointment etc depending on your political persuasion. Almost nobody expected this result, and though the polls had been predicting a probable Conservative win, it was expected to be a modest one, and their lead had been diminishing in recent weeks. So this was fairly astonishing.

If you are as surprised as I am this morning, and as I imagine most of my acquaintances will be, whatever their political persuasion, then I think there’s a key question to ask yourself:

What is it about my social circle (both online and offline), my sources of news, my breadth of reading, my understanding of politics, my grasp of statistics, or my knowledge of history, that caused me to be so mistaken about the country’s mood? And how should I rectify that?

You may have wondered why AI companies, like DeepMind, who specialise in machine learning systems, seem to devote so much time to creating systems that can play chess, or Go, or Space Invaders. Why don’t they do something more useful?

Well, part of the answer is that a machine, like a child, can only learn the right things if you give it very clear feedback about how it’s doing. And the key thing about games is that they have scores, which quickly give you this simple, unambiguous, reinforcement. And they do so without much delay, and in particular without much interpretation or interference by fallible humans.

Compare that with, say, recognising that a dot on an X-ray taken in one hospital eventually became a tumour which was diagnosed two years later by a physician in another clinic inspecting an MRI image taken from another angle. The key problem, in the majority of machine learning systems, is not the one of noticing the dot or even distinguishing it from other dots. It’s the one of assigning it a score, when there are so many complicated factors in the way.

I was thinking of this when reading David Brooks’s opinion piece in the NYT: “I Was Once a Socialist. Then I Saw How It Worked.” (This is behind a partial paywall, but you can probably read it with some carefully-placed clicks or a free subscription.)

Socialist planned economies — the common ownership of the means of production — interfere with price and other market signals in a million ways. They suppress or eliminate profit motives that drive people to learn and improve.

It doesn’t matter how big your computers are, the socialist can never gather all relevant data, can never construct the right feedback loops. The state cannot even see the local, irregular, context-driven factors that can have exponential effects. The state cannot predict people’s desires, which sometimes change on a whim. Capitalism creates a relentless learning system. Socialism doesn’t.

Lots of good stuff in here, and most of it, no doubt, is not new, but I don’t normally spend more time than I have to thinking about politics!

All of these leaders understood that the answer to the problems of capitalism is wider and fairer capitalism.

But capitalism, like all human systems, is always unbalanced one way or another. Over the last generation, capitalism has produced the greatest reduction in global income inequality in history. The downside is that low-skill workers in the U.S. are now competing with workers in Vietnam, India and Malaysia. The reduction of inequality among nations has led to the increase of inequality within rich nations, like the United States.

These problems are not signs that capitalism is broken. They are signs that we need more and better capitalism.

A big mistake those of us on the conservative side made was to think that anything that made the government bigger also made the market less dynamic. We failed to distinguish between the supportive state and the regulatory state.

Good reading, given the current rhetoric of the UK political parties as we approach our election on Thursday.