Experimenting with a Sony ZV-1 while walking around Barrington

I’ve been experimenting with a Sony ZV-1. This is a compact yet very capable camera, and if I wanted to purchase something explicitly for vlogging, this might well be it. Assuming I wanted to spend 700 quid in the process, of course. 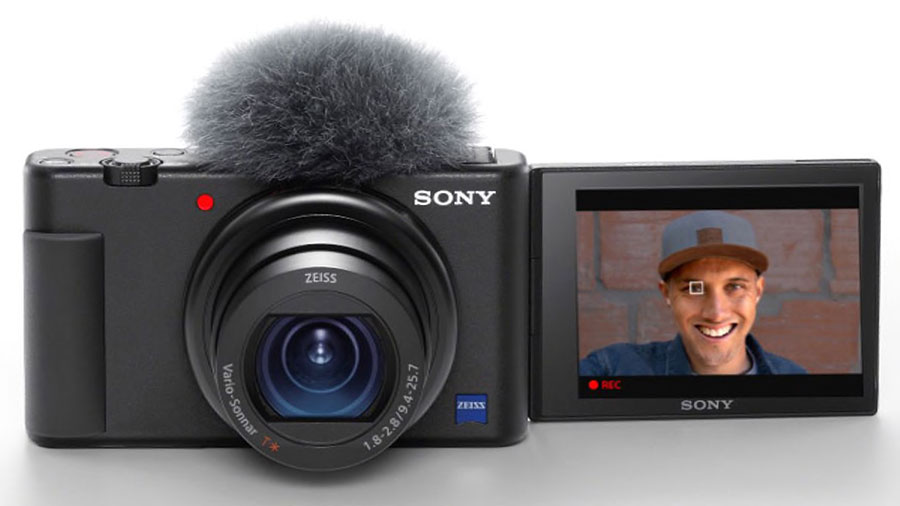 I fear the overlapping set in this Venn diagram may be rather small, but it was for my own interest more than anyone else’s; I’ll just put it here just in case there should turn out to be anyone else in that small and exclusive club of South Cambs Vlogging Dog Walkers…

(Most of the audio is recorded using an Instamic)