…I was fortunate enough to marry this rather gorgeous girl. Can’t imagine what she was thinking. 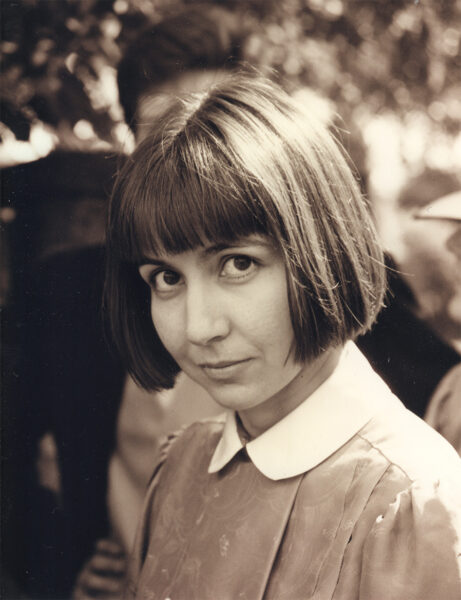 Your electrons, sir. Will that be all, sir?

When I was young, you didn’t put your own petrol in your car. Self-service petrol stations were still a novelty in the UK, and you just drove up to the pump, wound down the window and said, “Fill her up with four-star, please!” (That’s a phrase, I realise, that would be unknown to anyone under about forty years of age here.) It was terribly civilised… assuming that an attendant was available when you needed them. Interestingly, in New Jersey (and one or two other small areas of the States), self-service fuelling is illegal. I had this explained to me by the attendant when I tried it once…

Of course, a visit to a petrol station today is often simultaneously smelly, messy and expensive, which is why I’m glad that it’s been a very rare experience for me in the last five years: most of my refuelling comes from just plugging my EV in at home. This has, however, been considerably easier since I had my own driveway; for the first couple of years I had on-street parking only.

About 40% of the homes in the UK don’t have any off-street parking — the vast majority of those being in inner cities — and this does make EV ownership much harder. It’s a lot better than it used to be, today’s cars having much larger batteries and recharging much more quickly than when I started. Going to the charger once a week for a quick top-up is more viable now, if you can’t, say, charge at work, but it’s still not as handy as plugging in your car overnight at home.

So I was interested to receive an email this week from a new service called Zumo. They will appear at your doorstep on their e-scooters, take your car away overnight and return it to you, fully charged, in the morning. I have no idea how commercially viable this is in the longer term, but I think it’s a great idea, and I applaud their ingenuity. The opportunity to add extra services, such as cleaning, checking the tyre pressures and the washer fluid etc — maybe even an overnight MOT test — could make for a very low-hassle car ownership experience!

Eventually, of course, cars will be able to go off and charge themselves. Five years ago, Tesla released a little video (below) showing how they might be able to plug in when they get to the charging station. Cunning, but a little bit creepy!

In the meantime, however, I wish Zumo every success, and I hope they can find a pricing model that works.