« Climate change
Zooming in on the Micro Men » 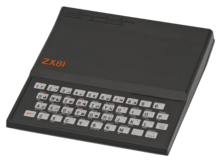 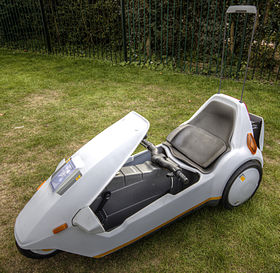