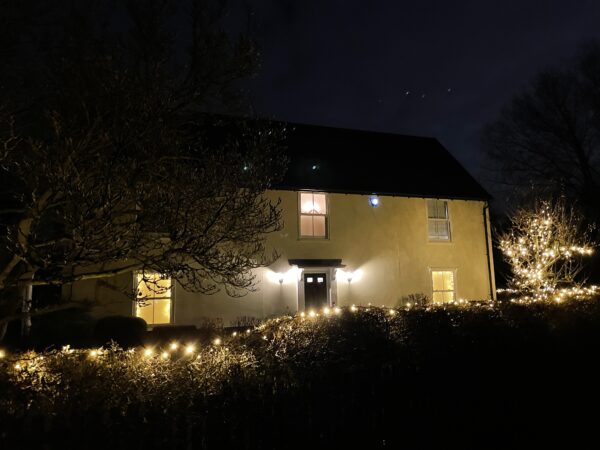 Just twenty years ago, there was a popular factoid doing the rounds:

Half of the world’s population have never used a telephone.

I was working on technology for the developing world at the time, and this came up occasionally at conferences and other discussions. It was repeated by Kofi Annan, Al Gore, Belinda Gates, Newt Gingrich…. It was one of those facts that was shocking enough to be interesting, but believable enough to make you think of the implications. You may think you’re in the midst of the dot-com boom, but remember that half the world has never even made a phone call…

But, as I blogged at the time, Clay Shirky went and did some research, and found that, actually, the statistic was first used in 1994, and, even if it had been true then, it certainly wasn’t by the time everyone was quoting it in the early 2000s. Seven years, it turned out, was a very long time in technology.

I was thinking of this today as I read Charles Arthur’s nice analysis of another recent assertion: that Bitcoin may use a lot of energy, but not as much as everybody’s Christmas lights! It’s a fun fact to surprise your friends with at the pub, perhaps, but, as Charles found out, it’s not quite grounded in reality. Take a look.

Sometimes it’s very good to have proper journalists around.