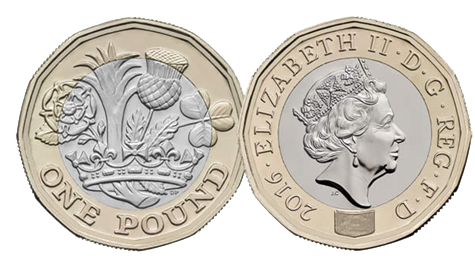 A few years ago, I came across a really useful rule-of-thumb for calculating electricity cost:

At the time, this was almost exactly right for most people in the UK, and it made it very easy to estimate the impact of, say, using that old 200W PC as a server for the next three years rather than getting a more modern low-power one.

Sadly, for most of us, energy costs are going up a lot at the moment, and the above is probably rather optimistic now, so you might want to do the calculation for yourself. For example, I currently have a big Synology NAS server here at home storing lots of my data and backups. Once you’ve bought such a device, how do the running costs compare with storing your data in the cloud?

So here’s my exciting new highly-sophisticated web application, which is designed to answer this simple question: