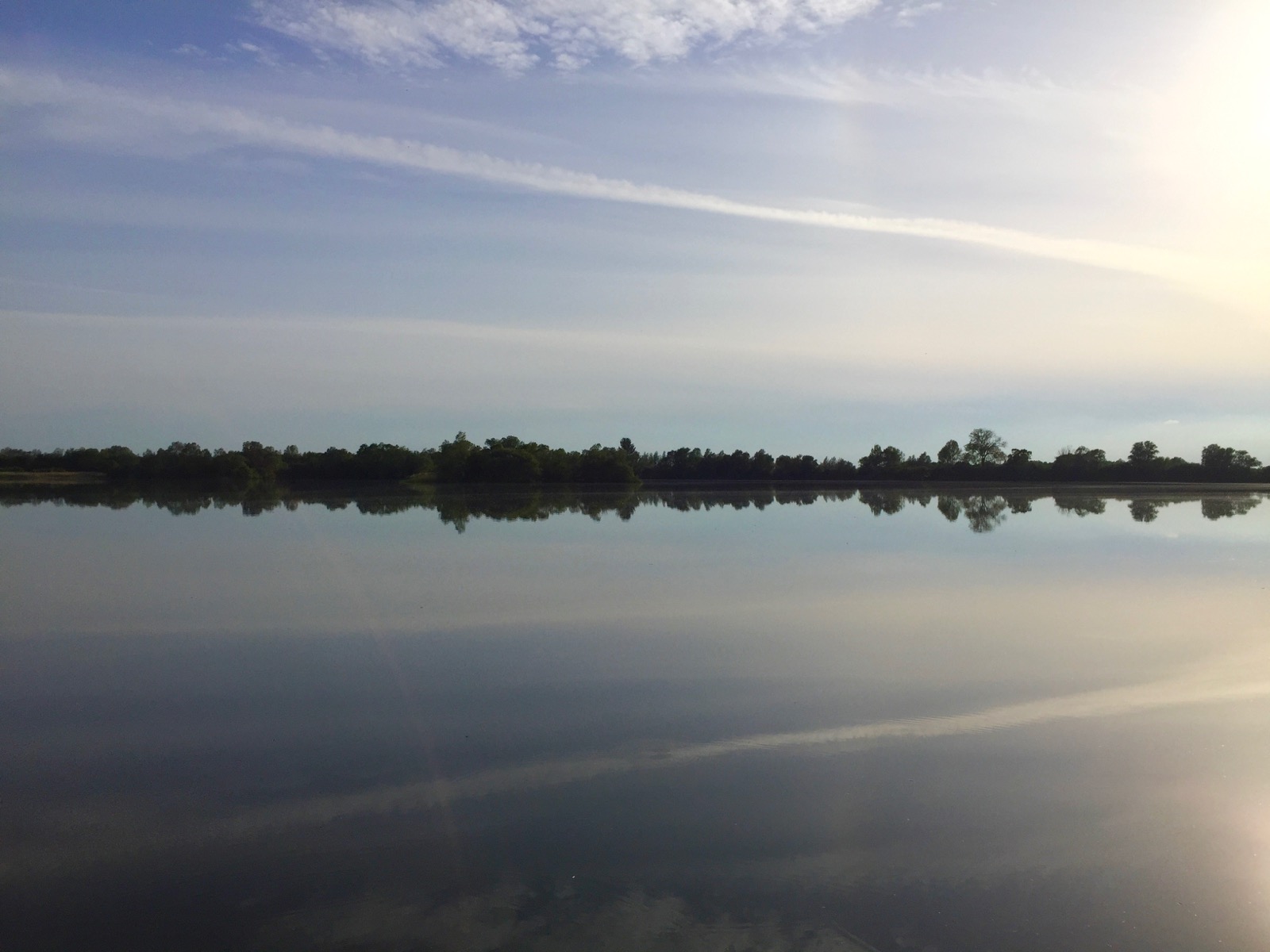 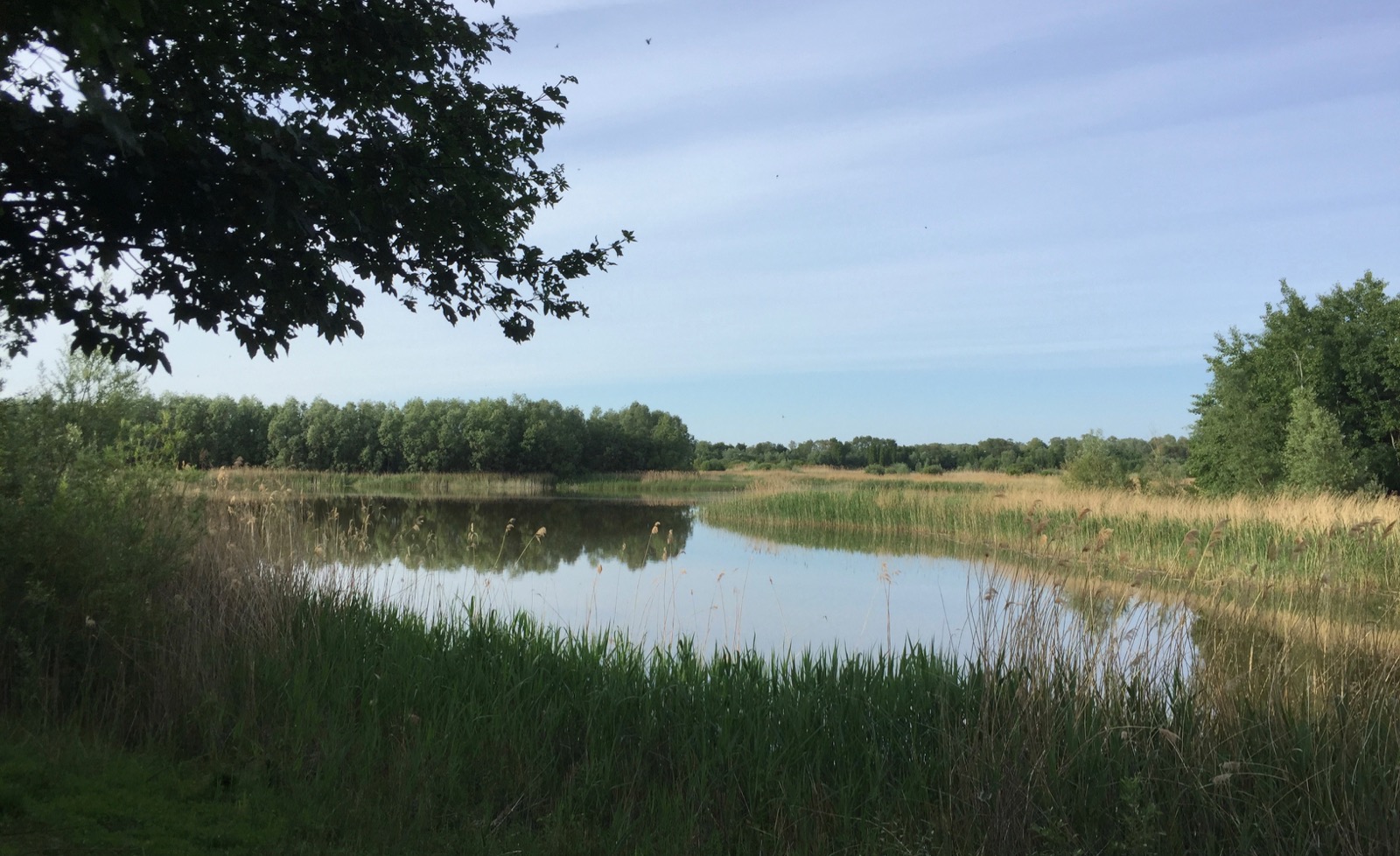 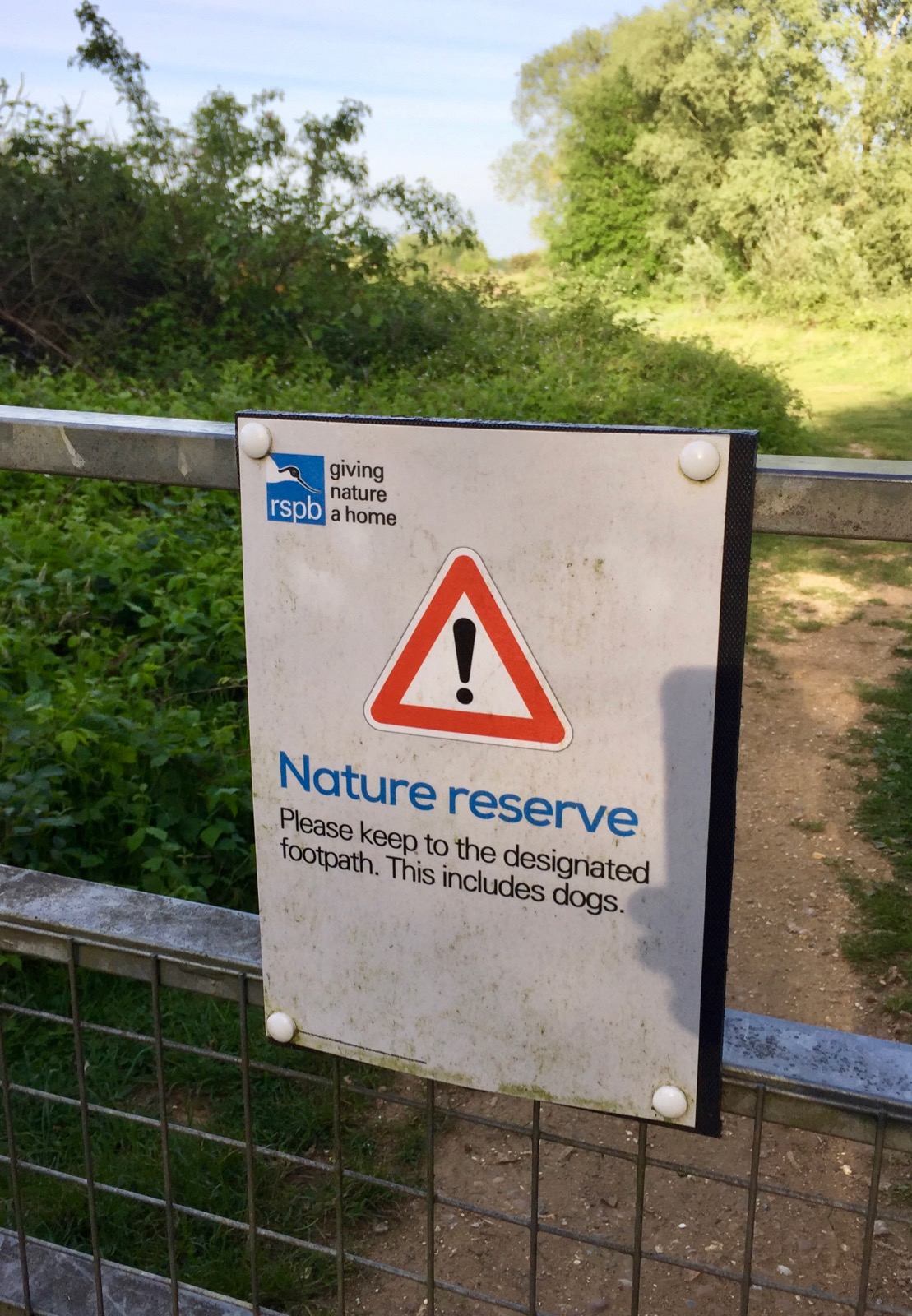 Back home after a wonderful trip, but I still have a few more holiday snaps to get off my chest. I actually took this one from my hotel window (albeit with a fairly long lens). I’m a hopeless surfer, but I really wish I’d had time to try those waves for myself…