I’ve always said that I am politically challenged, and that anybody who expects me to be politically correct is therefore guilty of serious discrimination, at which I am likely to take offence. 🙂

The political correctness pendulum has clearly swung too far over the last few years, and is now an appropriate target for ridicule. John Cleese rather nicely explains why. 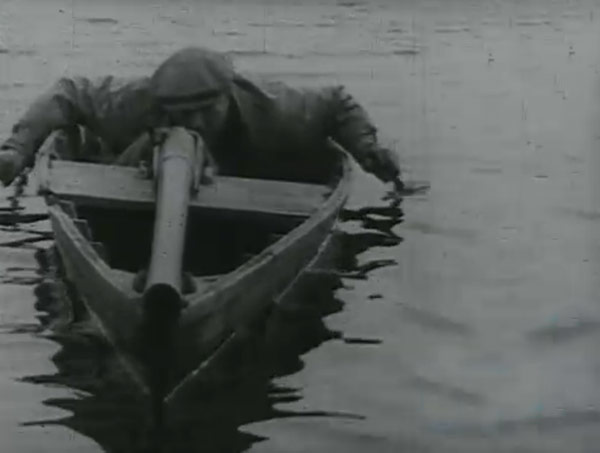 Friends in the Cambridge area, or with an interest in its history, may enjoy this short 1947 informational film, Draining the Fens, at the East Anglian Film Archive.

Now, I’ll grant you, that doesn’t sound like the most gripping movie title, but this one is only nine minutes long, and if you’ve ever driven across the East Anglian countryside pondering the networks of rivers and drainage dykes, this explains how they came to be, and what can happen when they go wrong.

(The audio is a bit dodgy at the start, but improves.)

This one is from Sam Altman:

The hard part of standing on an exponential curve is: when you look backwards, it looks flat, and when you look forward, it looks vertical. And it’s very hard to calibrate how much you are moving because it always looks the same.

At last! Today, I finally managed to leave the ranks of those who have never commuted to work on an electric unicycle.

Not sure I’ll make a habit of this mode of transport, especially since, as John points out, it is technically illegal here, but it’s a thing one should have done at some point in one’s life, I’m sure you’ll agree.

Morning, with a hint of castle 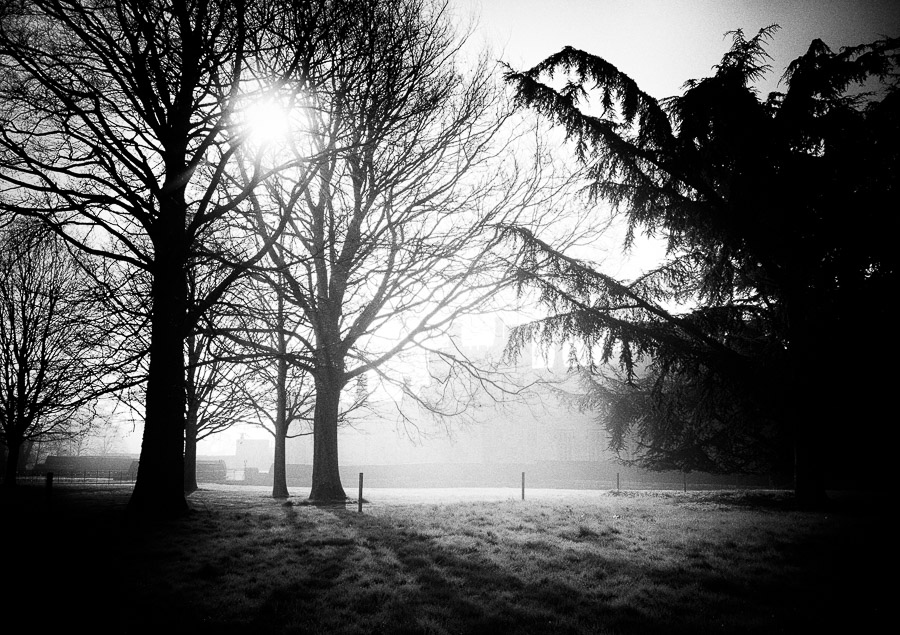 My other electric vehicle is a BMW…

In my research group in the computer lab at Cambridge University, we have a few fun toys. This is one of them: an electric unicycle; there are a few different makes of these now, this one is a Ninebot One.

I’m not very good at it yet, but it’s great fun to learn – this is after I’ve been having quick goes on it occasionally for the last year or so.

It’s more fun outside. They’ll go to nearly 20 miles per hour. Haven’t been that brave yet… 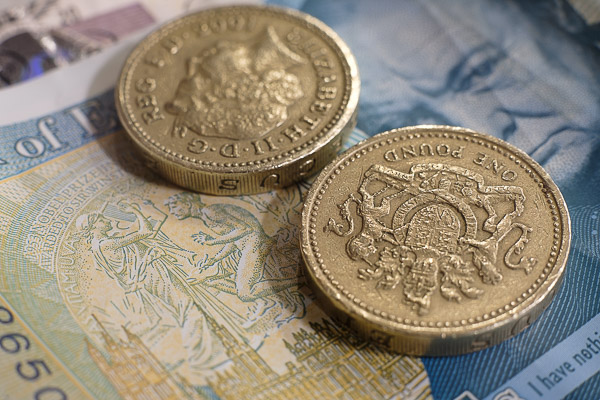 The one pound coin was introduced in 1983. I remember my excitement when I got my first one!

Well now it’s being phased out in favour of a shiny new one, launched last week and dubbed ‘the most secure coin in the world’. You can read all about it on www.thenewpoundcoin.com. The last one, of course, was a little too early to have its own website. I wonder what URL they’ll use when this one is replaced? But perhaps URLs and websites will seem very quaint and old-fashioned in 30 years’ time.

Anyway, over there, they tell you about some of its security features. Not all of them, of course – there is a much-speculated-about system — called, amusingly, iSIS — which supposedly allows genuine coins to be identified easily with a simple scanner, but nobody really seems to know yet how it works. Security, for the time being, through obscurity. It will be fun finding out its secrets in due course.

In the meantime, you have until October to spend your old ones…

We were on Scratby Beach in Norfolk today, soon after high tide. 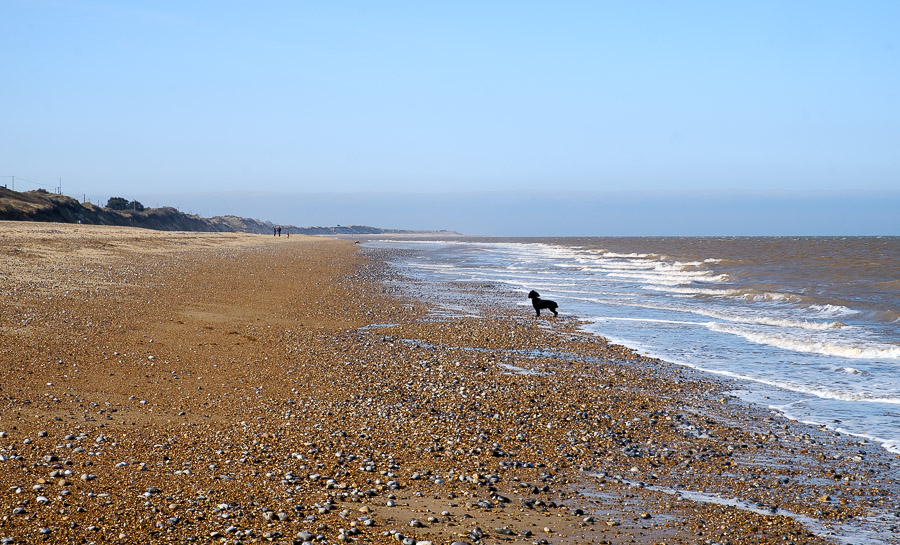 It slopes away fairly steeply there, with the result that small waves were only breaking quite close to the shore. Apparently there’s some quite good surfing here at times, though.

To our surprise and delight, during the course of our short walk, three or four large seals swam in close enough to have a good look at what we were doing. I’m not sure they approved… 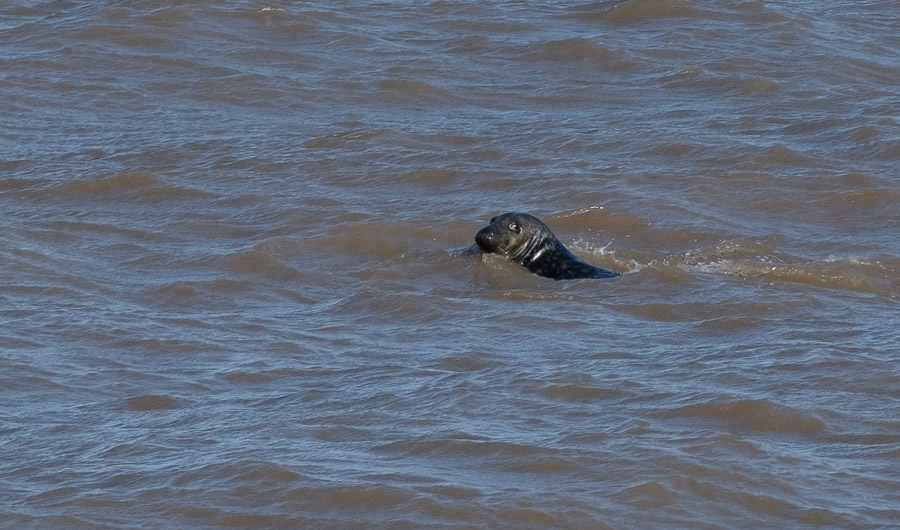