And then three come along at once… 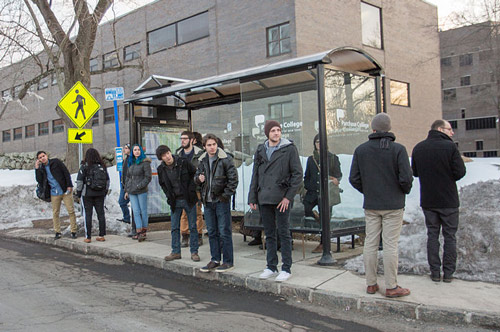