I am constantly bemused by the number of naïve people who want to blame politicians for all the evils of the world, and especially those medical evils that are besetting us at the moment. As I pointed out in an earlier post, this is happening in many, if not most, countries — which should immediately give any critical thinkers pause for thought — but let’s focus for the moment on the UK.

The NHS is, as the Guardian so nicely put it recently, “the UK’s unofficial religion”, so to question any aspect of its operation is blasphemy. If the health service were given free rein, clearly everything would be fine and sunny, so, as Epicurus would have wondered, “whence cometh evil?” Other religions usually deal with this problem by inventing the idea of devils, who exist to take the blame for the difficult problems raised by the belief system. Also to blame are heretics, who consort with them, don’t pay sufficient tithes to the gods, and should therefore be burned at the stake. In the modern world, we group these problematic actors together and call them politicians. (Oh, not the ones you voted for, of course. They are the priests.)

Anyway, since we don’t just have a two-party system, and not everybody votes, the majority of the population will probably disapprove of whichever party is currently in power. That party is therefore always an easy scapegoat for significant frustration. And the minister in charge of the particular challenge du jour is probably Beelzebub himself in human form. Certainly, any media outlet suggesting that is going to get higher advertising revenues than one that suggests the opposite, so it’s a meme that propagates by simple Darwinian processes.

But is that really fair?

Now, just to set the scene, let me emphasise that I’m no particular fan of our current government, and I didn’t vote for them. And yes, with hindsight, there are some things that they could have been done better. It’s easy to say that now. We must never forget that they are fallible humans, after all, with fallible advisors, and voted for by fallible people.

But if, like me, you didn’t vote for them, then try assuming, as a thought experiment, that the people you did vote for came to power in the election just a few weeks ago, and had this dumped on them. They would, I hope, if they were smart, have taken broadly the same decisions. Yes, they would. They would have had the same health service, the same civil servants, the same scientific advice from the same scientific advisors and, hopefully, would have followed it roughly as the current government have done. So they would have had the same outcomes.

There might have been variations — the advice they’re given by the experts isn’t unanimous, after all — which might have moved the infection curve forward or back by a week or two. But it probably wouldn’t have been a significant change (unless your politicians chose to ignore the scientific advice completely like a certain transatlantic President I could mention!)

This graph from the FT is a good way to see that most comparable countries to the UK are following a pretty similar trajectory; the UK peak is higher than most, but our numbers are dominated by London’s population size & density, and its transport infrastructure; neither of which are replicated in many otherwise comparable places. If you restrict your view to urban centres, Paris followed a pretty similar curve to London. France, however, has half the population density of the UK overall, and that’s probably a significant factor in limiting the spread on a national scale. And so on.

Anyway, let’s assume that your favourite party is in power and hasn’t done a significantly worse or better job, because they don’t have that many parameters to tweak. Where they might have made different decisions, these would have had other costs of their own: damage to the economy, significantly higher future taxes, closure of businesses leading to higher unemployment, etc. The best choice wasn’t necessarily obvious back then; managing this is almost always about having to choose the lesser of two evils. And now they’re being blamed by the media and everyone on Twitter for the shortage of PPE, tests, and ventilators. 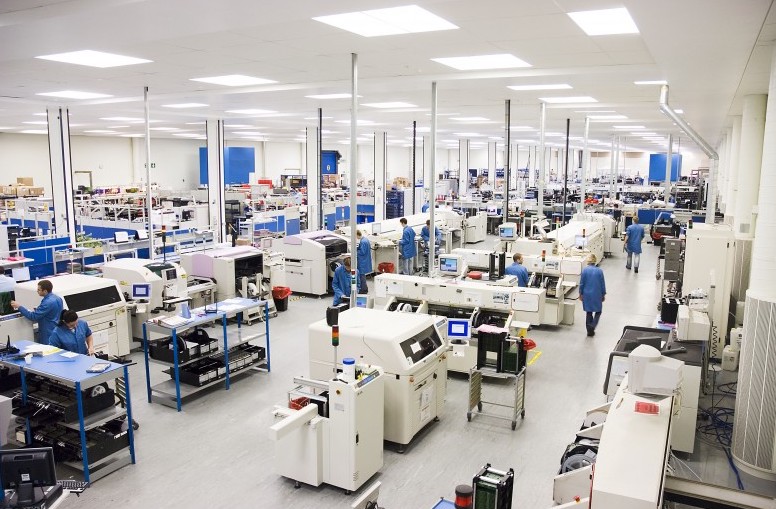 I assume that those who are complaining have never actually set up a vast manufacturing and supply chain combined with an instant nationwide distribution network. You have? OK, well done. But let’s imagine, instead, that you’re a young guy — we’ll call you Matt — and you have no particular expertise in this area but have been put in charge of everything and suddenly had the world’s most difficult supply-chain problem for some time dropped in your lap. You have to try and sort out in days and weeks what would normally take those who do have lots of experience weeks and months.

Assuming you’re up to this superhuman task, let’s compound it with a few problems:

Now, given all that, I don’t know about you, but I’m not 100% certain that, even if I were Secretary of State for Health, I’d actually be able to sort this out in the next couple of weeks so we can all go back to work.

Would you? OK, make sure you stand for parliament next time around, so we can elect you before the next crisis hits, and it can then be your name in the papers. Personally, I fancy that role even less than I fancy being a health worker with insufficient PPE!