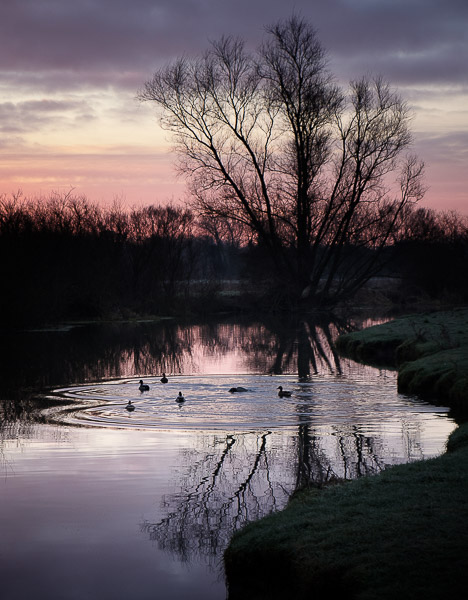 About three weeks ago, my very good friends Sarah and Hubertus got married in Queens’ College here in Cambridge. They were good enough, and foolhardy enough, to ask me to take the photos. It was a wonderful occasion – great people, lovely weather, delicious food, and a really excellent ceilidh band in the evening. Being ‘the photographer’ was a great learning experience for me, and gave me a huge respect for the professionals who do this on a regular basis.

In particular, at this (otherwise wonderful) venue, every single room had challenges from a lighting point of view. One was very dark, one had a low white ceiling, and one was lined with glass-fronted bookcases, which made it a real challenge to position the flashguns! But things mostly worked out in the end. Even the outdoor shots had to be carefully managed so people weren’t squinting into the bright sunshine, and despite visiting beforehand and working out where the sun would be at about the time the ceremony was finished, I didn’t quite get it right. The bride and groom may hope for glorious sunshine on their wedding day, but, trust me, the photographer doesn’t!

Still, everyone was very tolerant of the inexpert photographer, and, above all, we all came away with happy memories of a very cheery occasion. More photos from the wedding can be found here.

Ding, dong, the bells are going to chime

Bill Thompson and Katie Thornburrow got married today. A most enjoyable event with, as those who know them will be unsurprised to hear, some unconventional twists. It was, for example, the first wedding I’ve been to which included a special screening of a Buster Keaton silent movie in the local cinema, accompanied by a quite brilliant live pianist.

John, Rory and I, of course, ran around snapping away, but I thought it was only appropriate to post a slightly unconventional wedding photo, so here’s Rory C-J capturing the happy couple in King’s Parade: