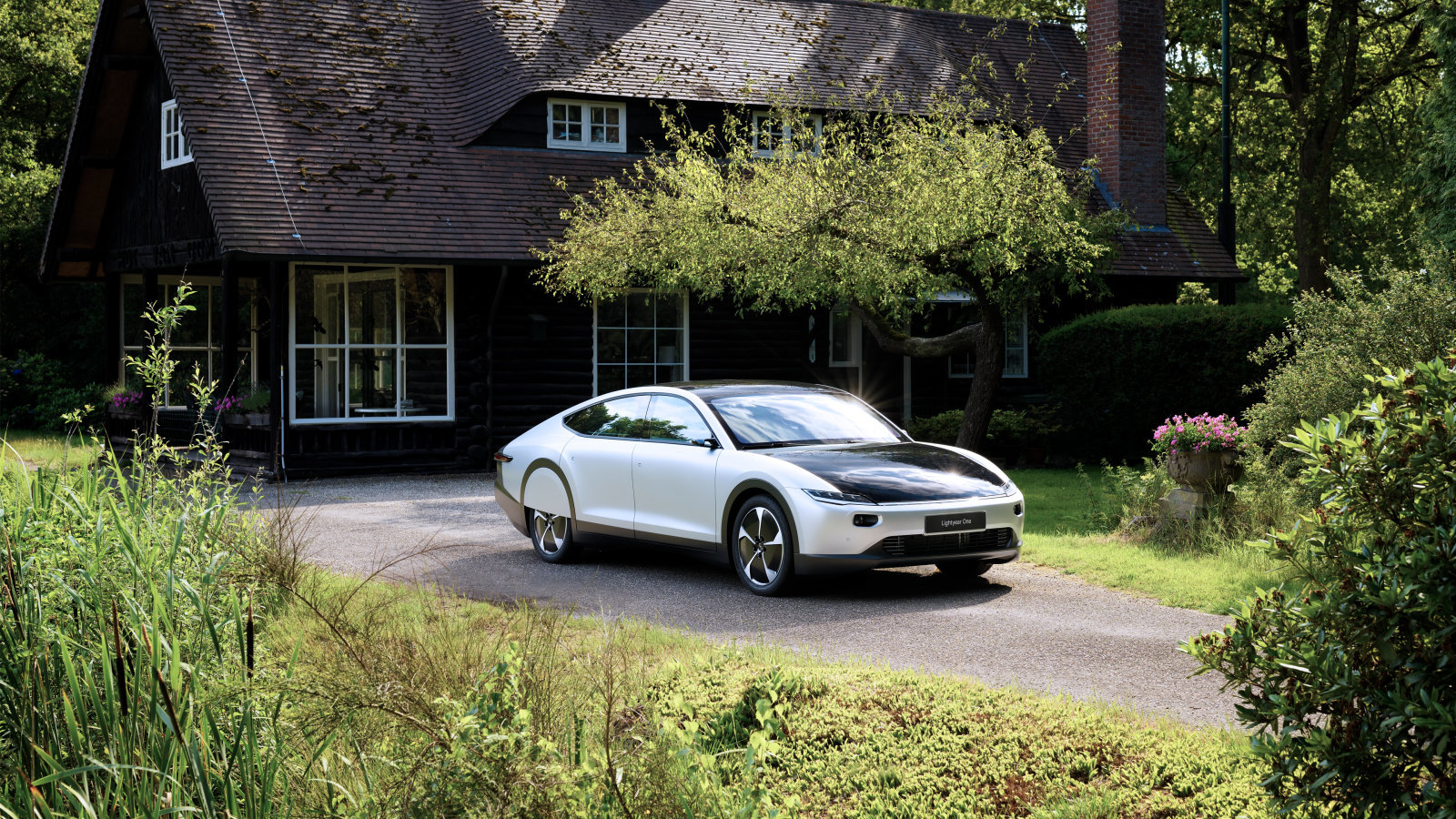 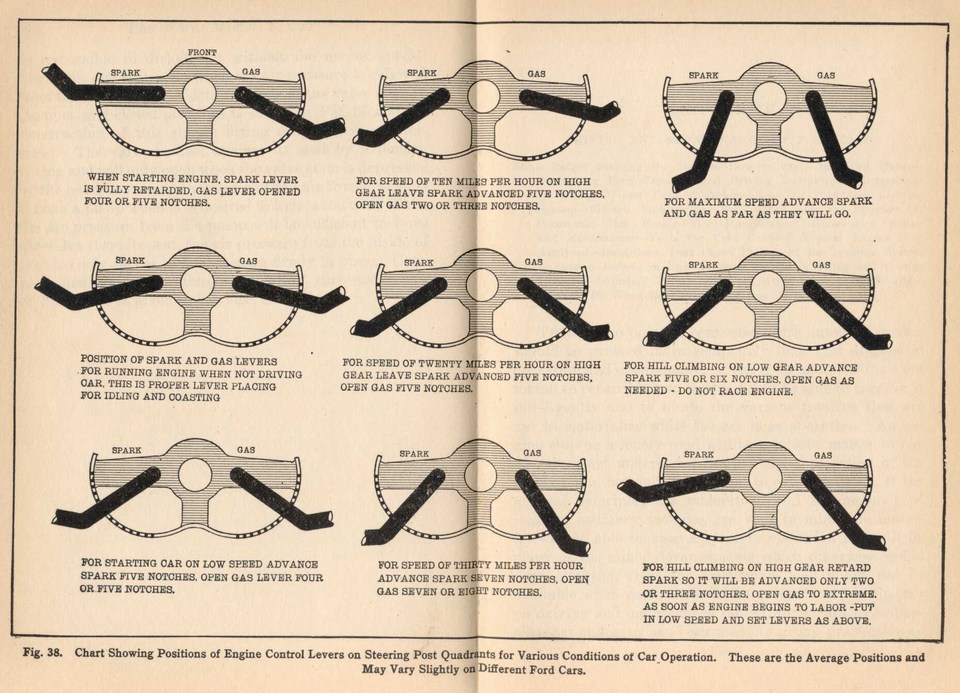 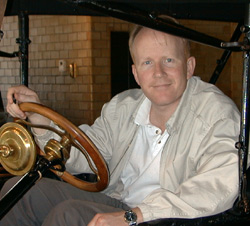 I’ve been test-driving electric and hybrid cars recently. I’ve tried the all-electric Renault Zoe and Nissan Leaf, and the plug-in hybrid Golf GTE. All of these are excellent cars, and a pleasure to drive. I’d recommend anyone thinking of a second car to have a look at them; a used Zoe with very few miles on the clock will set you back about £8000, and since Renault have a battery-leasing scheme you need to add about £4000 to that if you keep the car for five years. I enjoyed driving it. The Leaf is even better, but a bit bigger and more expensive – it’s a really nice car. The manufacturers have gone out of their way to make sure that driving one of these has as few surprises as possible for anyone used to any other vehicle. We’re thinking about a replacement for our main car, though, and we’re not quite ready to go all-electric for that. In 5 years’ time, that will be completely viable, but not yet, not for us.

So, ever since I heard first about the Golf GTE, I thought that might be the answer. Our current Golf has been probably the best car I’ve owned, the local dealer is very good, and this would let us venture into the hybrid/electric world while keeping our feet safely on the ground. And VW have some very nice extras like automatic parallel parking, and a good adaptive cruise control. When people talk about cruise controls I tend to think about motorway driving, but what’s possibly even cooler is its ability to keep you a constant distance from the car in front while crawling through slow-moving traffic. I really liked that.

The problem is that in the middle of this process, I drove the BMW i3. For those of you not acquainted with the i3, it’s an electric car designed from the ground-up, built with various lightweight, innovative (and often recycled) materials, in a factory powered almost entirely by renewable energy, and so on. It’s quirky, and great fun, though it also comes with a BMW price tag. Ouch. Still, there are some used ones available now, and at least it’s not a Tesla.

But the i3 has an optional extra that almost everybody buys: the range-extender (known to the cognoscenti as the ‘REx’). This is a little 30HP 600cc engine tucked away below the boot which can charge the battery from a two-gallon petrol tank and extend the roughly 90 miles of normal electric range for another 90 miles, or, in fact, for as far as you like if you don’t mind stopping to fill up every hour and a half! So I could, if wanted, drive from here to the Lake District in the opposite corner of Britain with just a couple of stops even if all the (increasingly plentiful) electric charging points en route were full or inoperative.

So it’s not a true hybrid, in the sense that the engine is never intended to be the main thing driving the car. In fact, many owners use the REx so rarely that the car will switch it on briefly every few hundred miles just to keep it happy. But, for me, it’s the thing that lets you have an innovative and almost all-electric car and yet bridge the next few years until the charging infrastructure is more fully developed. And after driving it, other hybrids like the Golf seem, well, rather compromised: packing two full engines into a car that therefore only has an electric range of around 30 miles, when the 90 electric miles or so available from a more thoroughly-electric car would almost cover me for a typical week on a single charge. (This may be important, since I have no off-street parking at home.)

I like living in the future – or at least, trying to. (Shaw was right.) Even Rose, who’s an historian and likes living in the past, can see the attraction of this. Imagine you’re thinking of buying a boat. The sensible thing to get is a motor yacht, because it can go anywhere in almost any weather. But it’s so much more romantic, and beautiful, and pioneering, and quiet, and environmentally friendly, to get something with sails instead, even if you then have to plan a little bit more about where you can go, and when. Well, this is a sailing boat, but with an outboard motor, for when you need it, but with the added interesting twist that it can out-accelerate almost any other speedboat in the harbour.

So yesterday I went (with my friends Michael and Laura, who have one) to a gathering of i3 owners near Milton Keynes to find out more. There were about 34 i3s there, and a couple of i8s, which means the combined battery capacity was approaching a megawatt-hour. Your physics assignment for this morning is to work out what kind of fun things you could do if, say, you discharged all of that over five or ten minutes. (I’m thinking about, for example, using some wind-turbines as fans…) It was a happy gathering despite the yucky grey weather, and some very helpful, knowledgeable and cheery BMW staff had turned up from the North Oxford dealership (thanks, guys!) even though they probably guessed they weren’t going to make many sales, since everybody but me already had one!

Still, who knows, they might make one more sale before too long…

Some are more equalised than others…

Here’s a gadget I’d really like to have: a programmable in-car graphic equaliser.

My car audio system sounds fine at speeds below about 20mph, but certain parts of the audio spectrum tend to get lost when going faster, and I’ve never found a car stereo that copes well with this.

Having the volume increase with speed helps a bit, but I’d really like to be able to set equalisation to be reasonably flat when going slowly, and adjust it to boost, say, tenor vocals so that things sound good at 40mph and 70mph. Then it should interpolate between my various settings at intermediate speeds.

Anyone seen anything like this, or should I patent it? 🙂

I guess it could be an iPhone app, since most of my audio comes from there, and it has a GPS…

My friend Frazer points out that the manufacturers of screen wash fluid had better start looking for a new business, because, with self-driving cars, we soon won’t need windscreen wipers. And with no rear-view mirrors, where will we hang the fluffy dice? Actually, Frazer has some keen insights into the massive changes that driverless cars will eventually bring to society.

Richard and I, discussing our hopes for this future, realised that what we really wanted was a driverless campervan or motorhome. Just imagine, you can all sit around and have a cup of tea en route. Or, if you prefer, a glass of wine. And then go to bed. And in the morning, you wake up in the Alps and take the dog out for a walk. If you need a car, to get around while you’re there, you can call one to wherever you’re parked. But if you have a car of your own, and you want to take yours along, you can just tell it to follow you there.

Now, this is an important new market, because one of the things that driverless cars will bring is dramatically-reduced car ownership. Cars sit idle in the street for so much of the time, just so that they’re around when you need them. But when an iPhone app can call any nearby car to you at any time, they’ll be much more efficiently used, and you’re much less likely to need one of your own. Having to find parking in city centres will be a thing of the past, and residential streets will be freed of so much clutter. All good news.

Unless, of course, you’re a car manufacturer. If car ownership goes down by a factor of two, three, four… who knows?… you’ll need a new source of revenue. And I think your motorhome/campervan, decked out the way you like it, is a very personal thing – it’s something you’ll still want to own. And something a lot more people will want to own in this future.

So I’d like to offer my services as a consultant and beta-tester for Google, and all those auto manufacturers, who are now slapping their foreheads as they realise that… of course! The key to their future is in the mobile, self-driving, holiday cottage…