Zipping along to the plumber

I’ve often bemoaned the fact that so many garments, bags, etc are spoiled by the failure of their zipper; an event which turns something previously warm and cozy into a source of frustration. But unstitching the zip and installing a new one is often tricky and therefore time-consuming or expensive; generally not worthwhile on an old garment or bag.

Not all zipper failures are terminal, however; many can obviously be repaired with a bit of jiggling, but many more can probably also be fixed with some cunning techniques. A retweet by my friend Lyndsay got me thinking along these lines, and I went and searched YouTube for ‘zipper repair’, and you can find a wealth of tips and suggestions: almost anything except significant loss of teeth can be fixed without the zipper needing to be replaced.

Here are some basic tips to get started:

But for a larger selection of example fixes, you might want to browse this playlist from UCAN, a US-based zipper company. Lots of good stuff there. 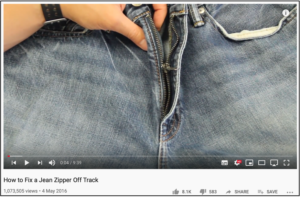 OK, so what’s that bit in the title about plumbers?

Well, it’s not, I admit, a very obvious connection, except that if you’re in the mood for fixing things yourself, I’ve become a fan of another source of YouTube wisdom. There’s a retired plumber named Al who has a great set of videos about how to fix various plumbing issues: what to do if your kitchen mixer tap is leaking into the cupboard below, suggestions for fixing leaking gutters, how to use compression couplings to join copper pipes… 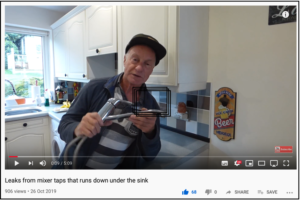 Al has uploaded hundreds of videos on all sorts of topics, not just plumbing, but I do like his plumbing ones: they’re completely unpretentious, unbiased chunks of accumulated wisdom and it’s just the sort of thing YouTube does well.

I happened to notice that my wife, who has never subscribed to any kind of online social network, was reading somebody’s Twitter feed (just by visiting their page with her browser).

“I didn’t know you had a Twitter feed!”, she replied.

Well, that’s fair enough, I suppose. I’ve only been tweeting for 11 years, and no doubt she would have found out about it eventually if I kept it up.

It did make me wonder, though, how many others may be using Twitter in read-only mode?

It’s not necessarily an inferior one, either: you don’t get advertisements, and you play a more conscious role in deciding what you read because you’re either viewing the feed of an individual (and their retweets), you’re viewing a discussion thread, or you’re seeing everything relating to a particular hashtag. There’s none of the chaotic jumble of a personalised, commercialised, firehose.

I don’t think we’re in East Anglia any more, Toto…

A couple of weeks ago, I went to a work-related conference in Bern, Switzerland, and was fortunate enough to have a couple of days’ walking in the mountains at Saas Fee beforehand. (Thank you, Peter!)

I had skiied there before, but never visited at this time of year. It really is a very pretty spot. 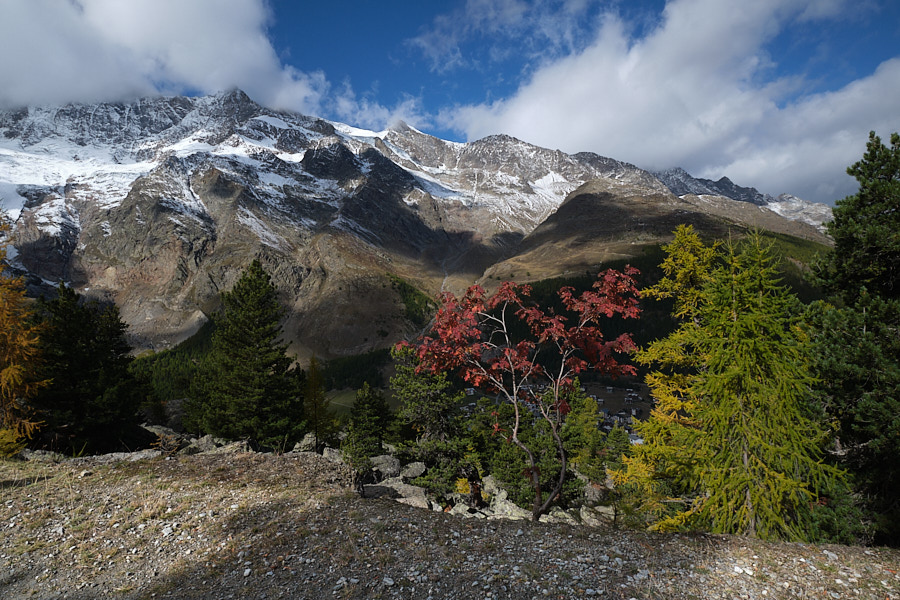 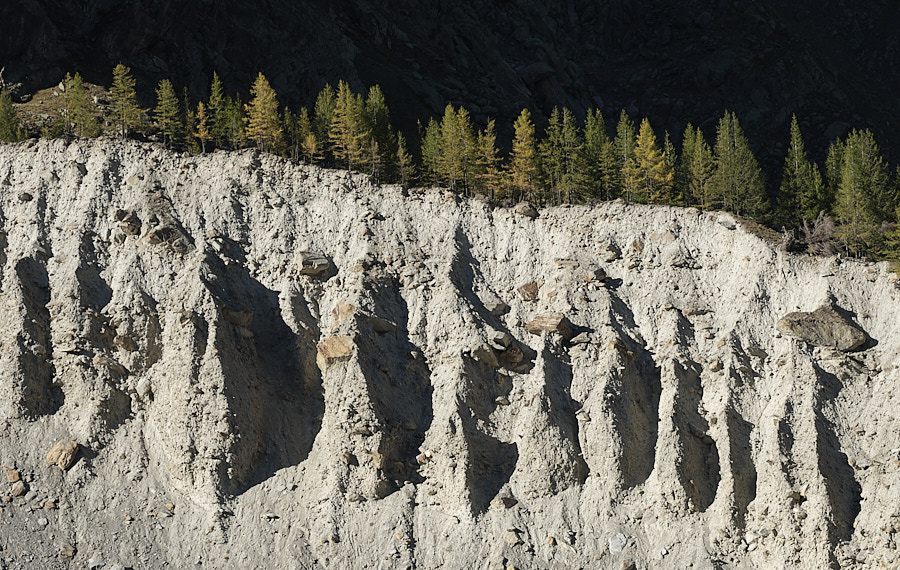 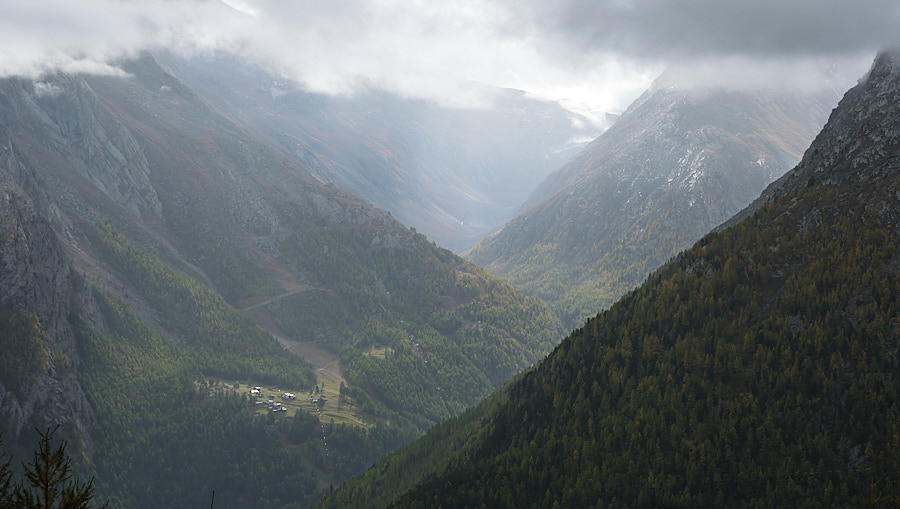 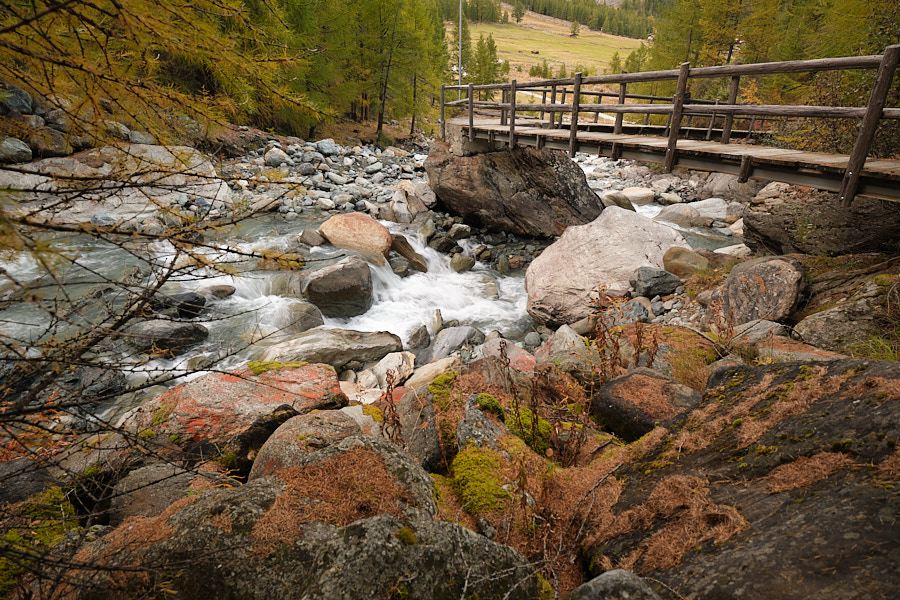 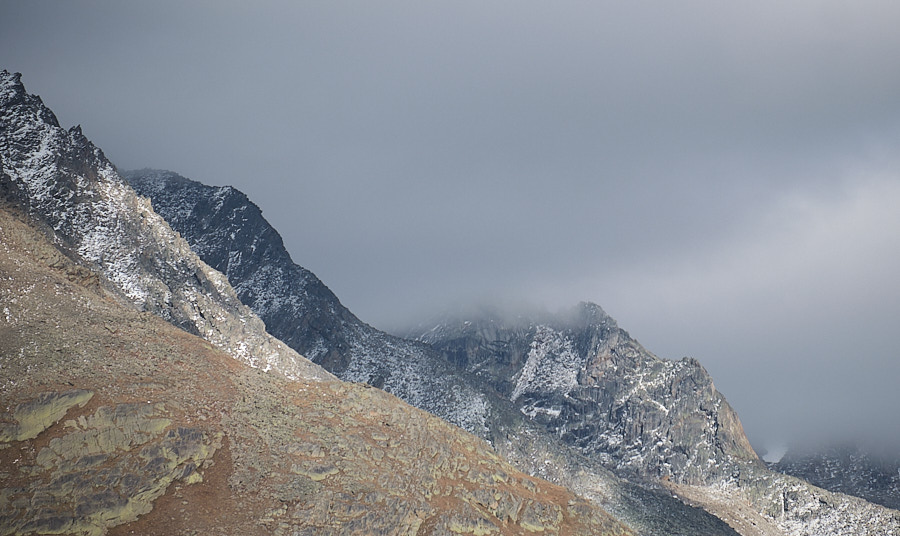 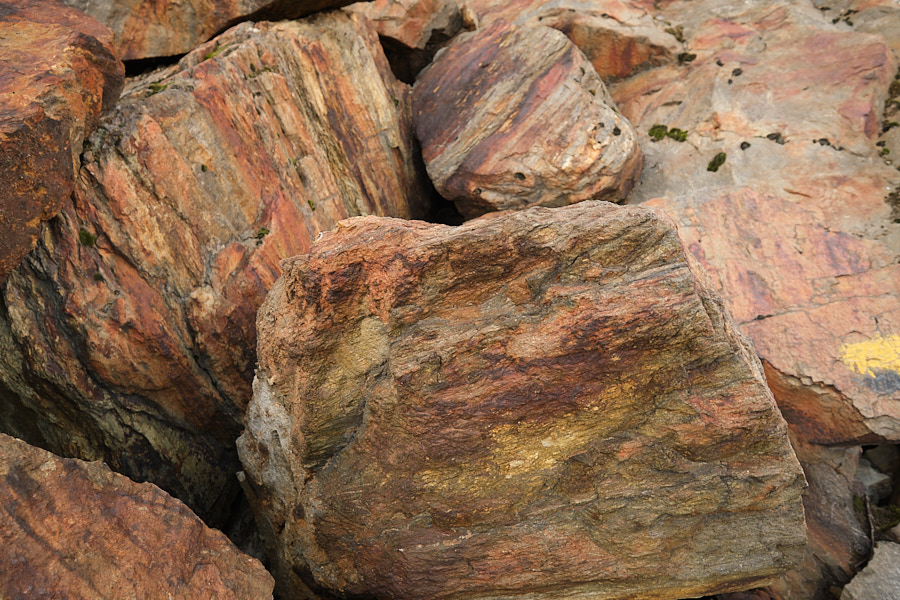 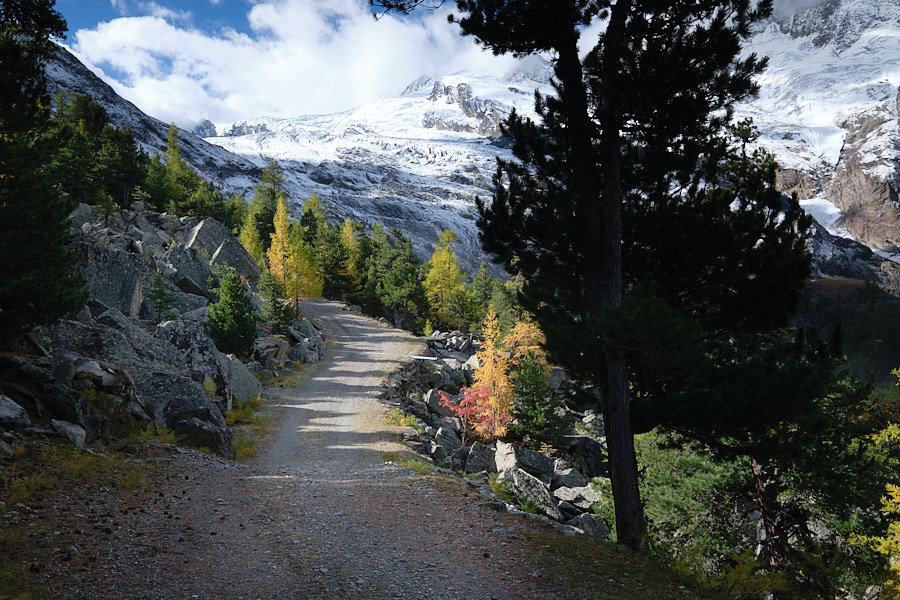 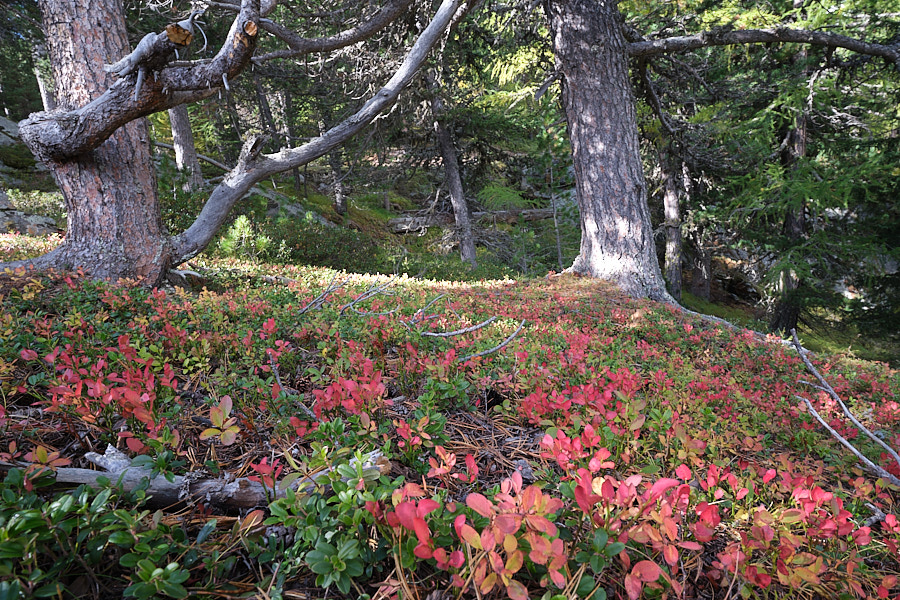 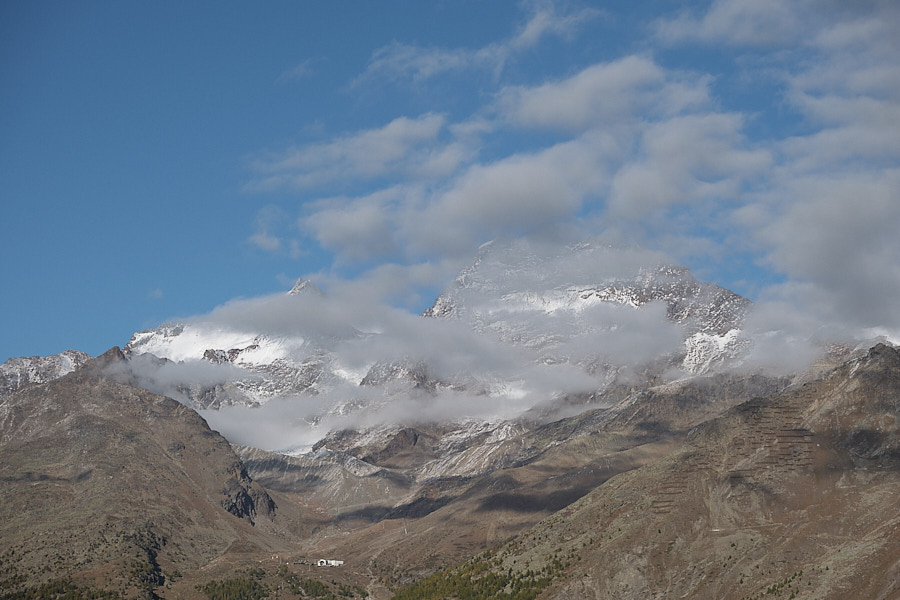 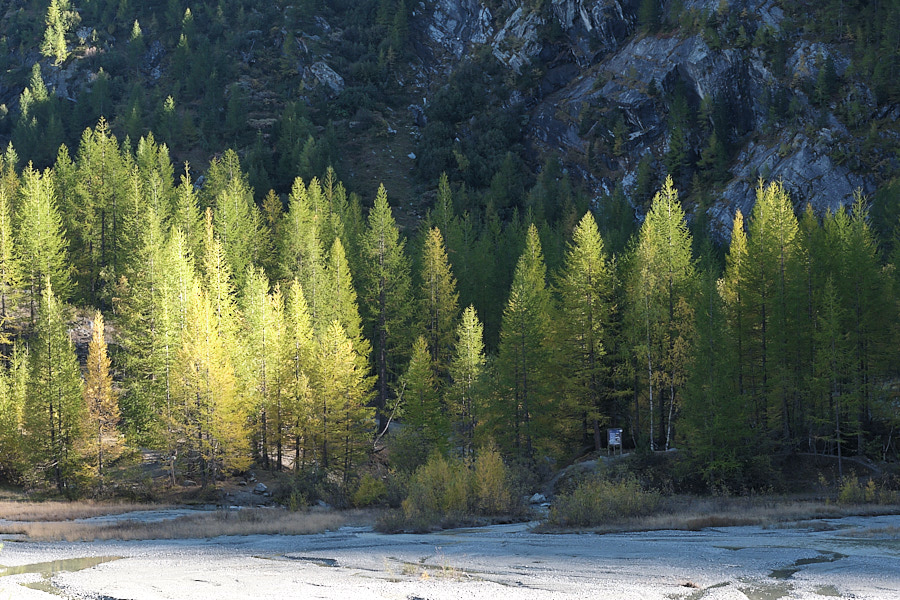 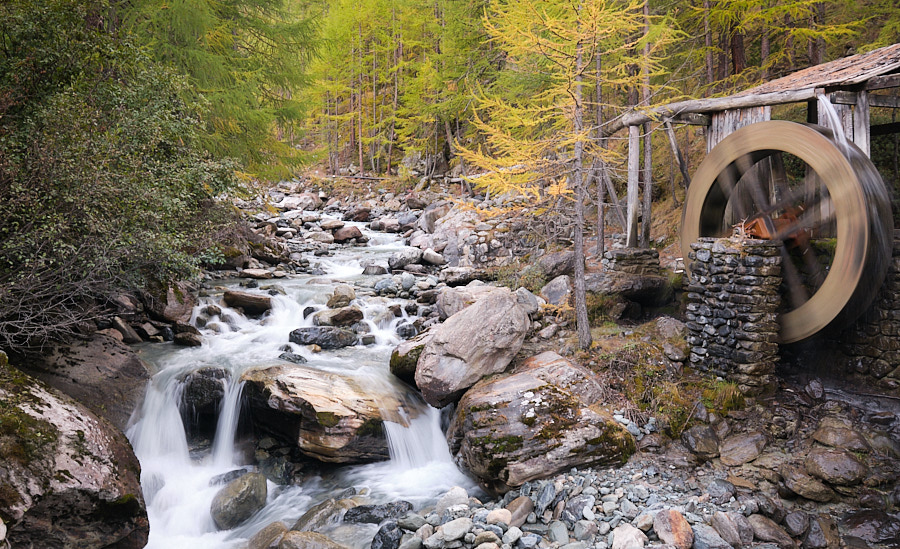 Better views than the average working week, I think. 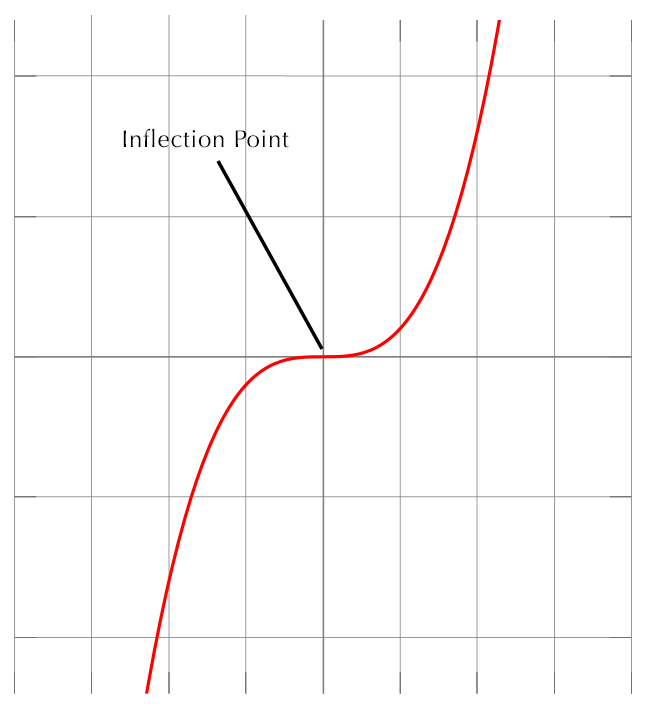 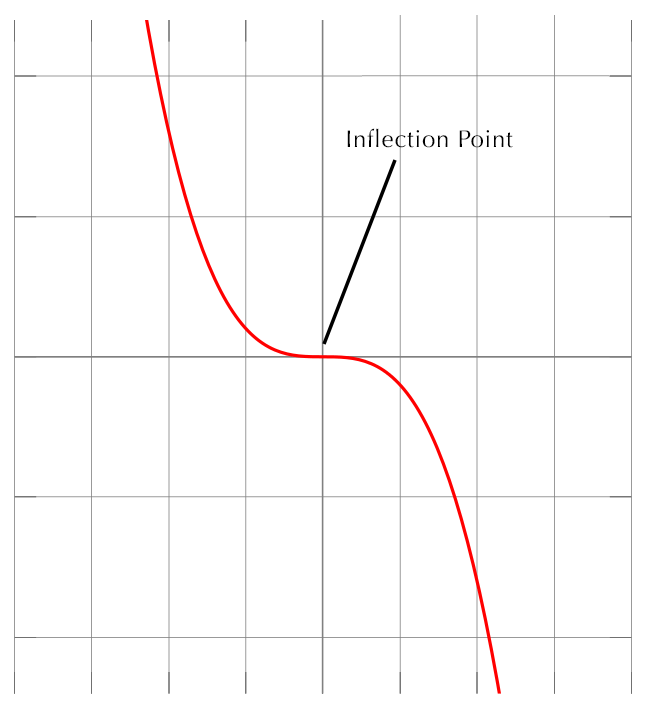 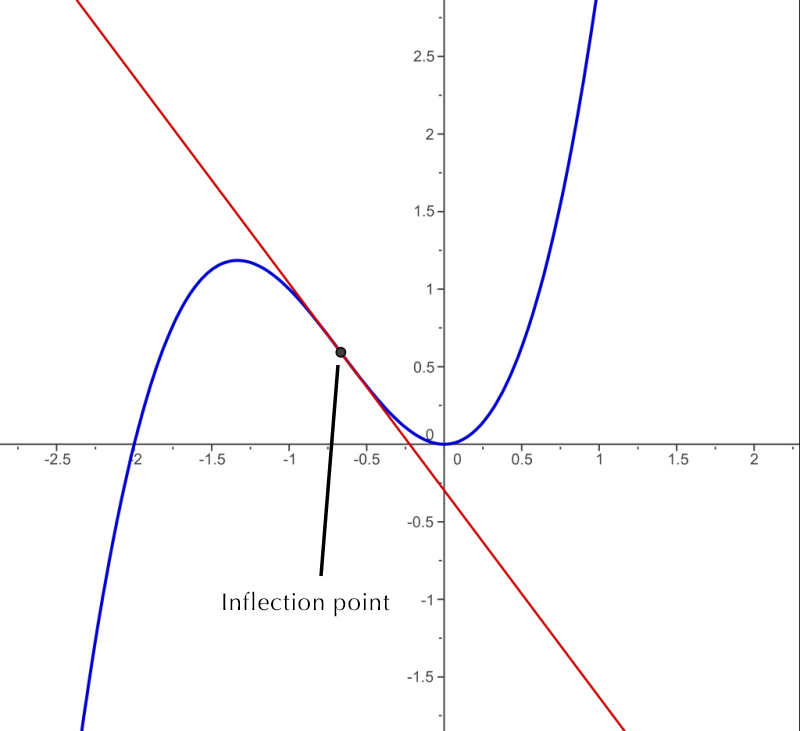 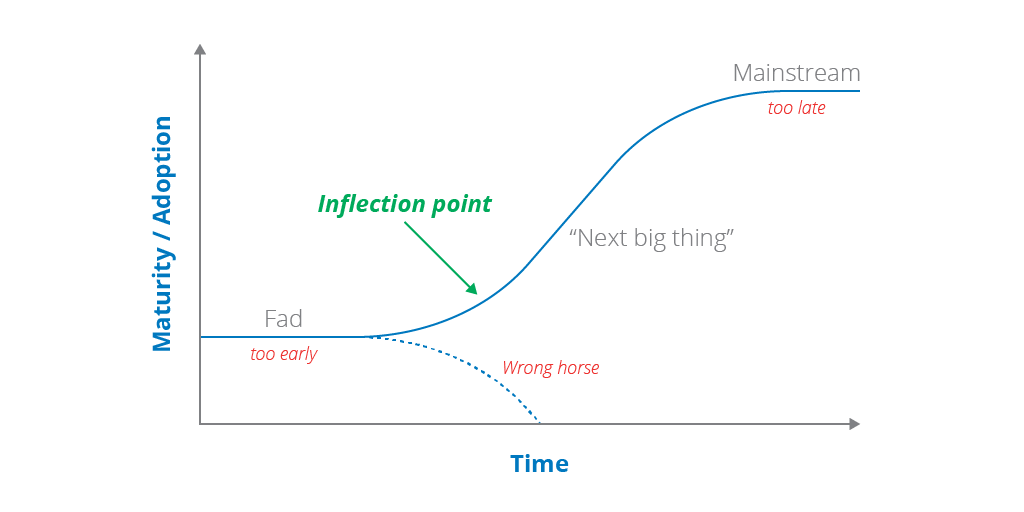 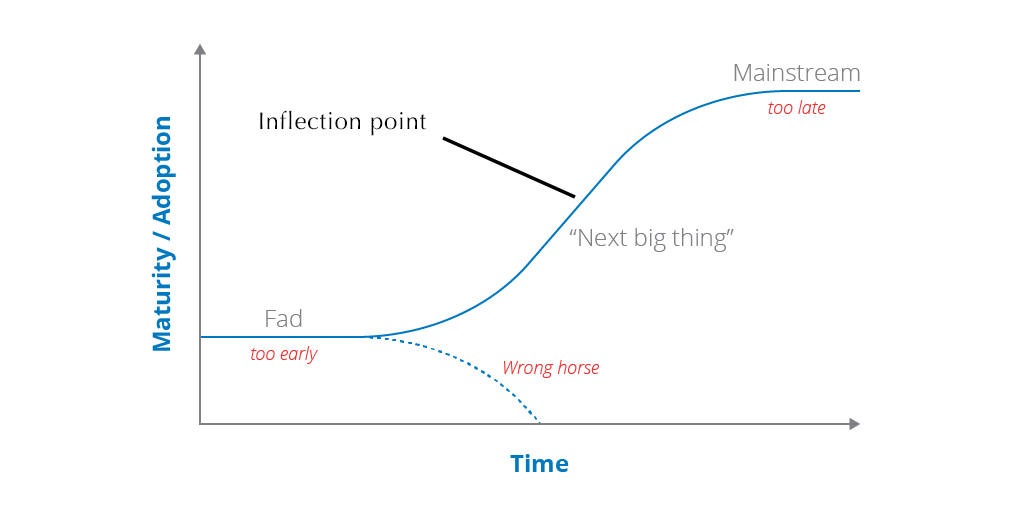 Where the streets have many names

Here’s a pretty map of Chicago, produced by Erin Davis: 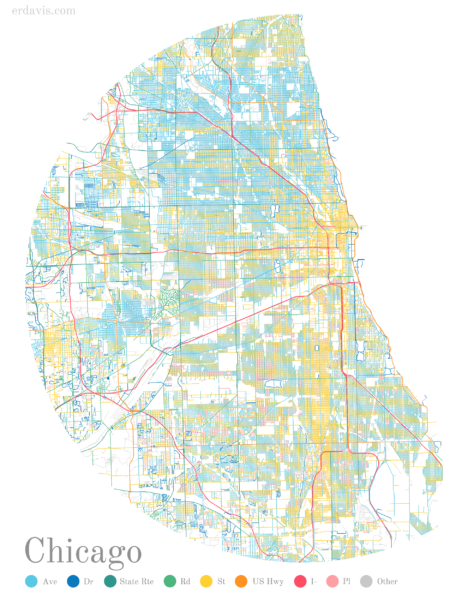 The colours come from the street suffixes: Green for ‘roads’, yellow for ‘streets’, etc. It’s an interesting commentary on naming trends and the historical development of the city.

Erin’s done many more, too, which you can find on her site here, and more recently including more global cities, here. 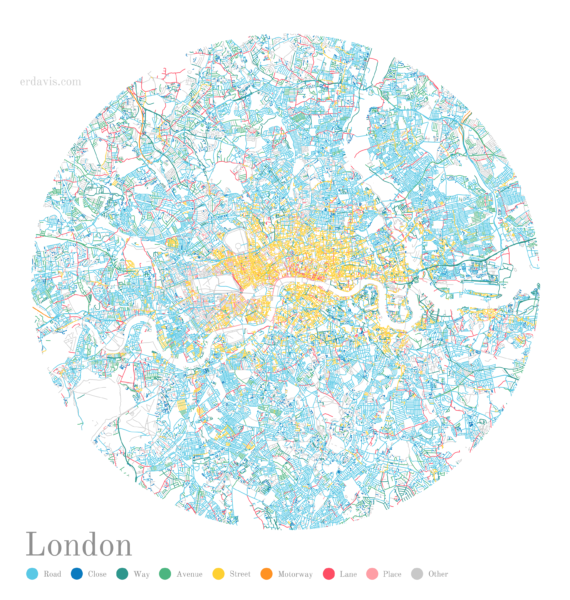 The spellchecker on my iPhone 6 doesn’t know the word ‘perchance’! I desired to use it in a perfectly ordinary sentence today, and found I had to spell it out, confirming my intent with the leftmost of the available buttons.

Maybe ’tis only acceptable when followed by “to dream”? Or embedded in a flow of iambic pentameter?
In either case, you will agree this is a serious flaw, which is, no doubt, addressed in the latest version of the operating system.

Sadly, my iPhone is deemed too archaic to be able to run that version! Or perhaps it’s the owner…